Project for the purchase of a schoolbus – Simaluguri School India

Betharramite missionaries have been present in India since 1995.
The first residence was that of Bangalore in the state of Karnataka in southern India

In March 2017, an area of land was purchased in the state of Assam (north-eastern India), more precisely in the village of Simaluguri, in the diocese of Guwahati.
A small school was built and then a wing made of bamboo was added,  anticipating  the number of pupils to increase and for a more adequate construction to meet the in needs of the local people.
Currently the school has 94 students divided into six classes.
The demand is increasing year by year, particularly from families who live far from the school.
In order to respond to this need, it’s necessary to purchase a school bus that would allow a greater number of children to reach the school. 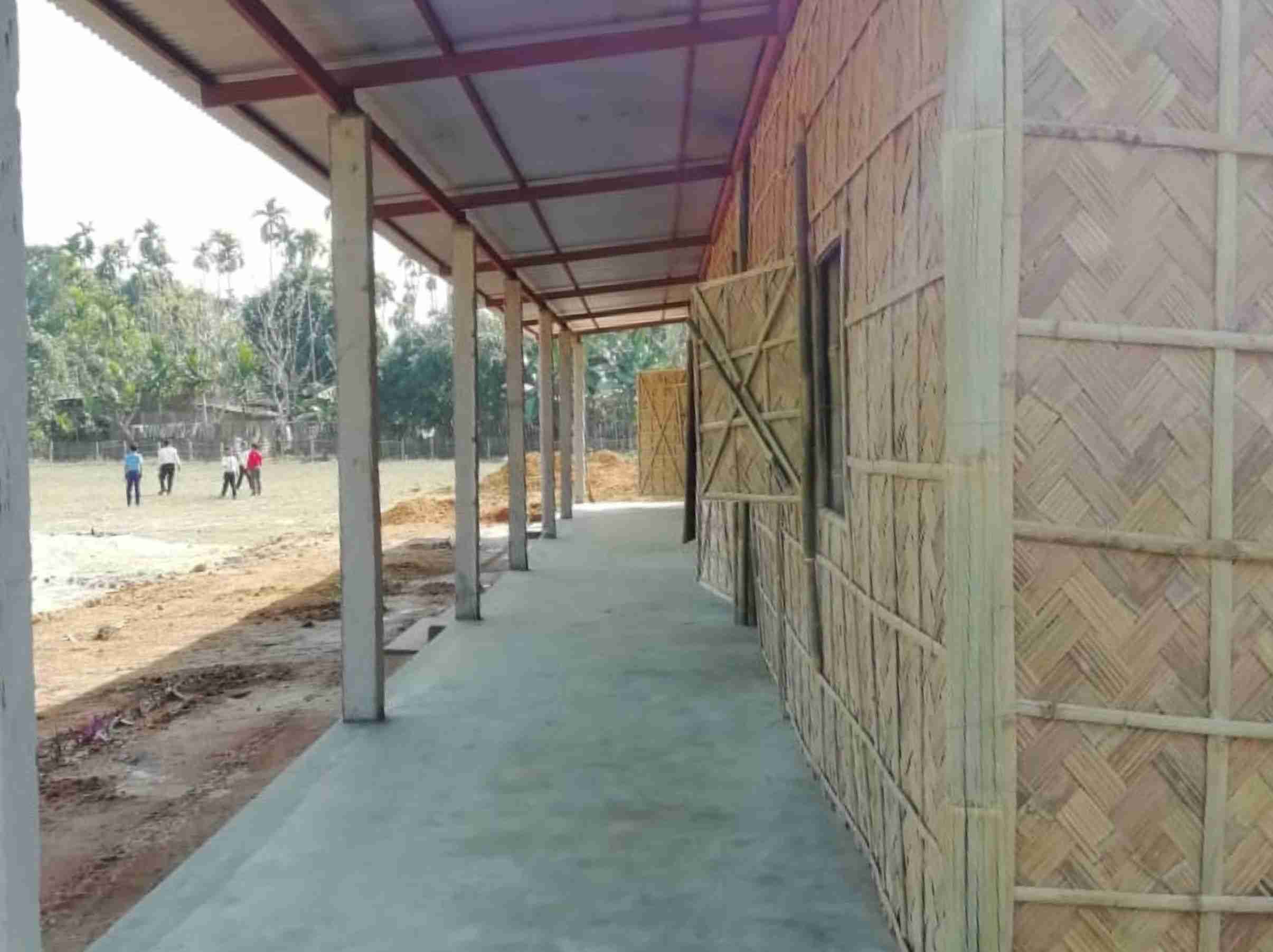 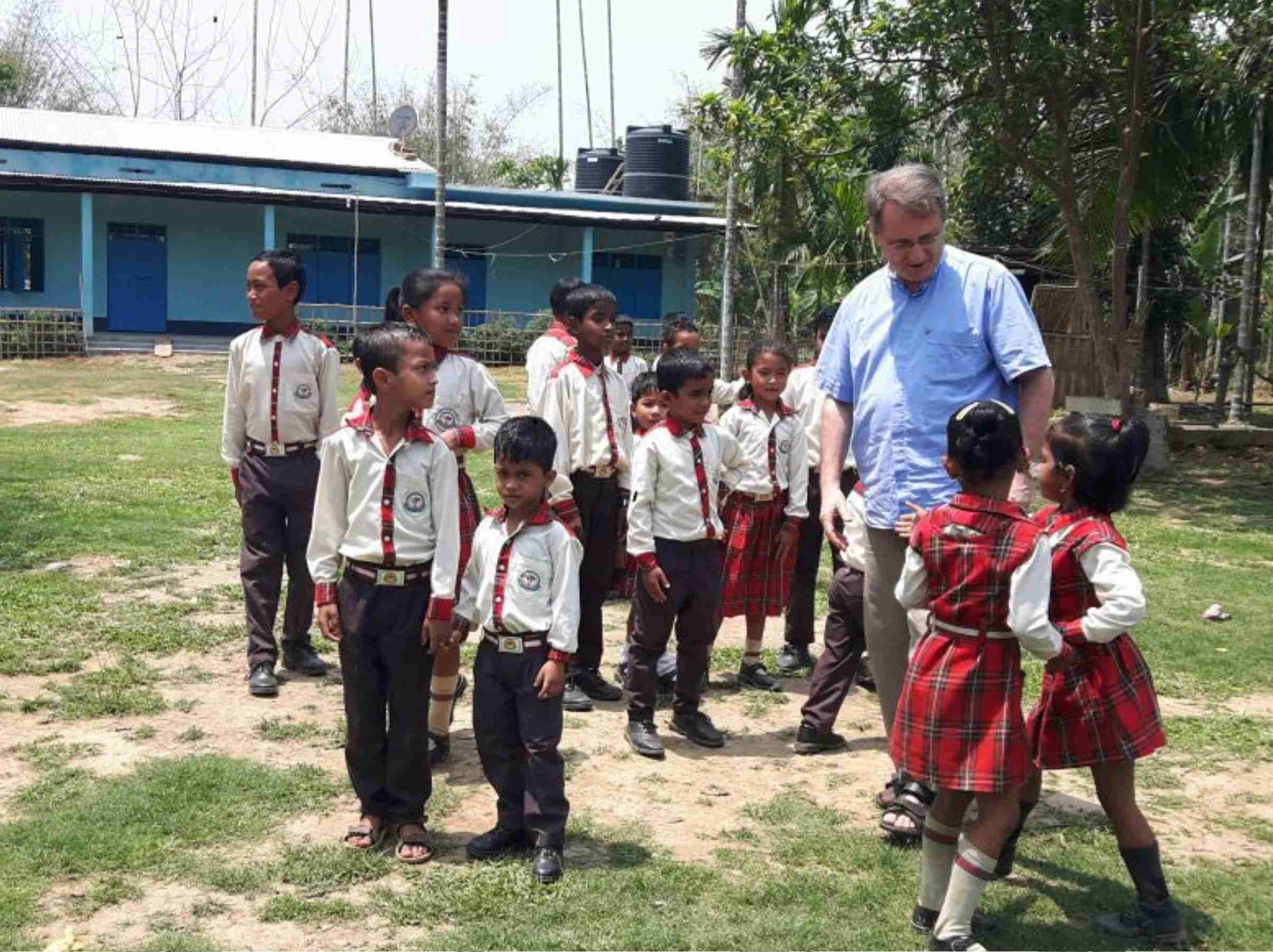 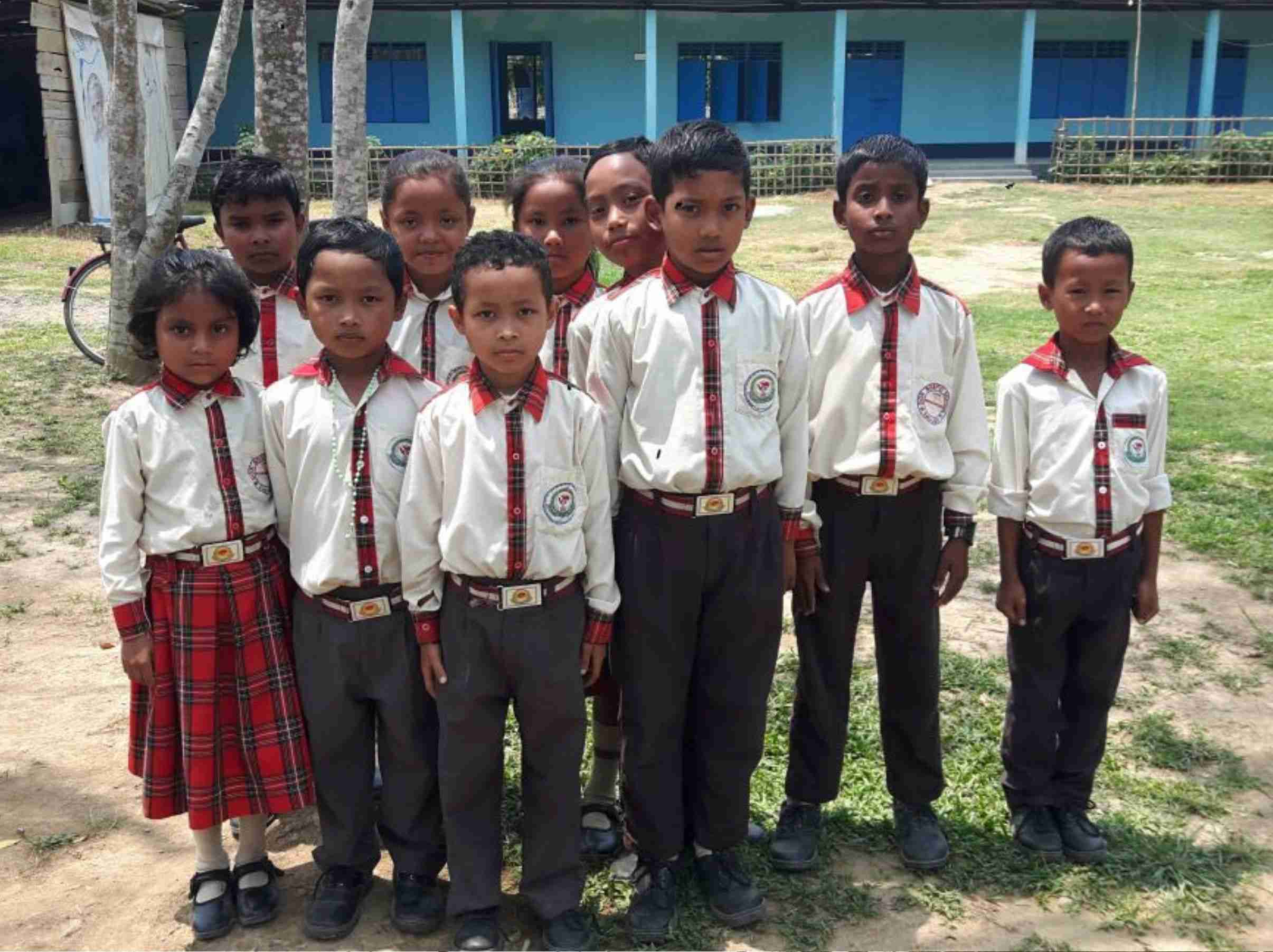 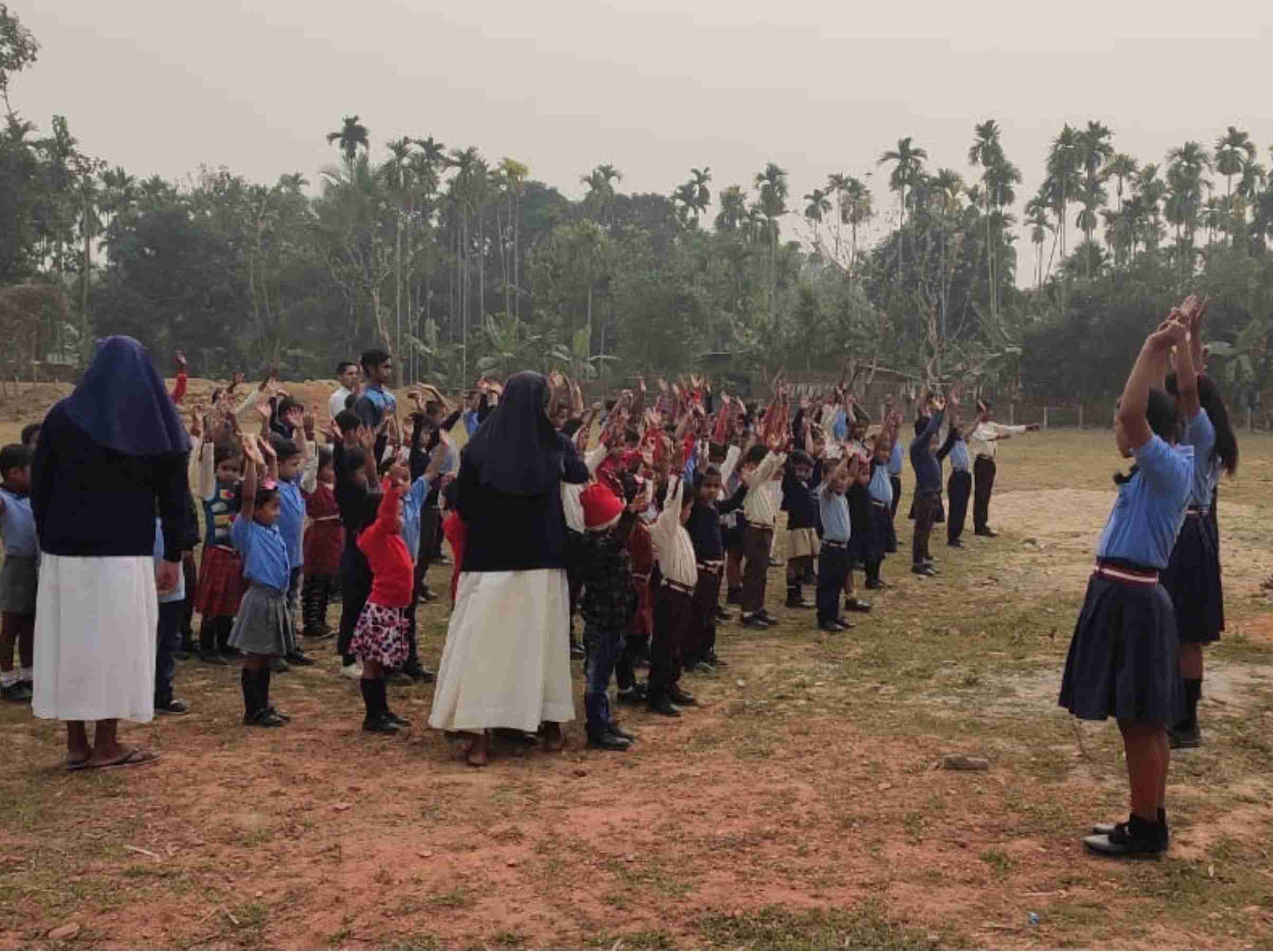 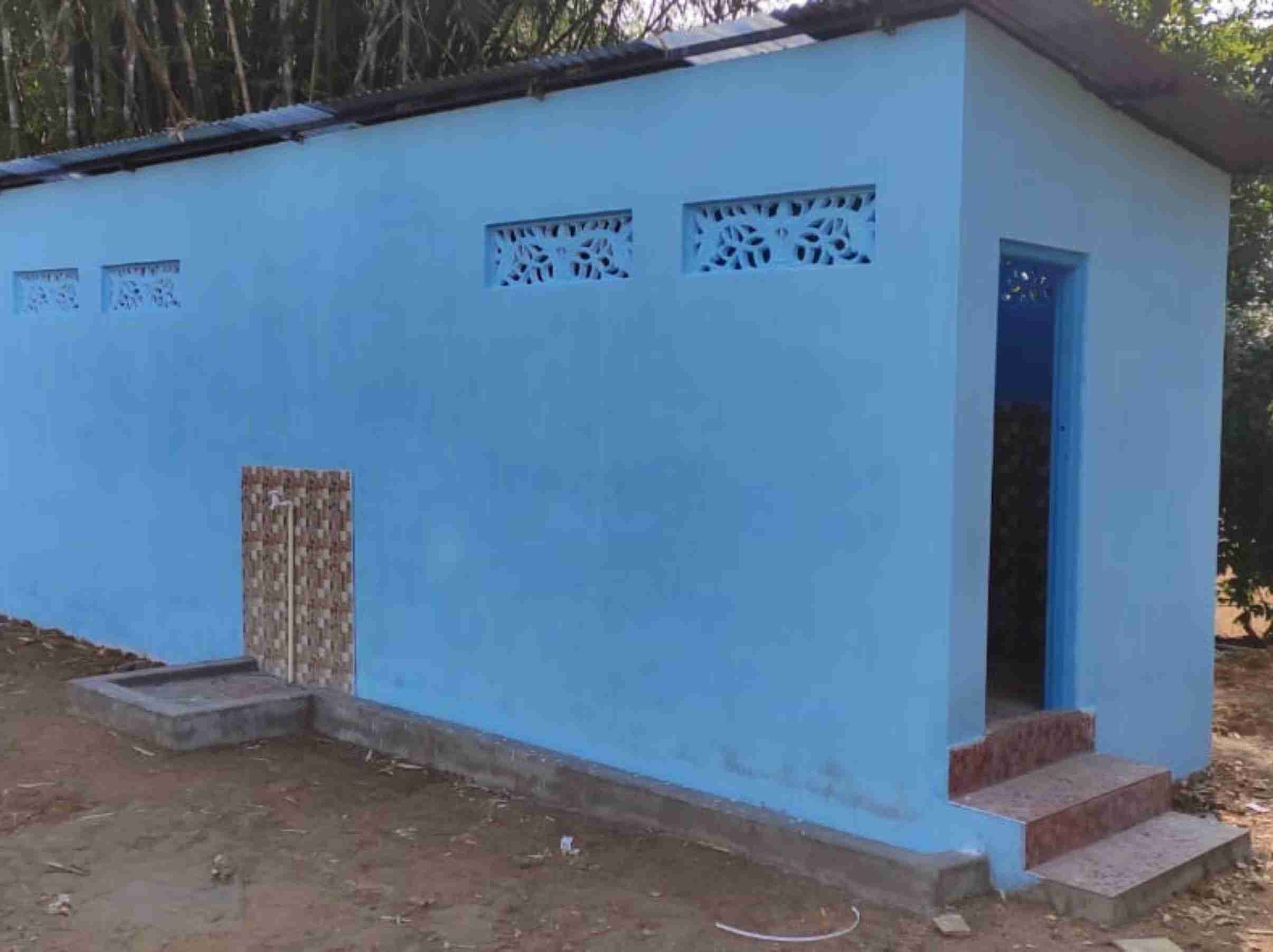