In the city of Bouar, 500kms north-west of the capital Bangui, since 2010 a dental practice has been created inside the “Saint Michel” Care Center.
Until then, such a facility did not exist, both in Bouar and throughout the Nana Mambere region.
From 2012, Mr Alberto Fariselli, a Amici Betharram Onlus association volunteer, works there permanently.

The project plans to support this dental service for the population.
The project’s beneficiaries are the entire population of Bouar (50,000 inhabitants) and a large part of the population of the Nana-Mambere region of which Bouar is the capital, as well as the patients who are in charge and in care at the “Saint Michel” Center.

Thanks to your help, AMICI Betharram Onlus Association supports dental care for the Central African people in the north west of the Country. 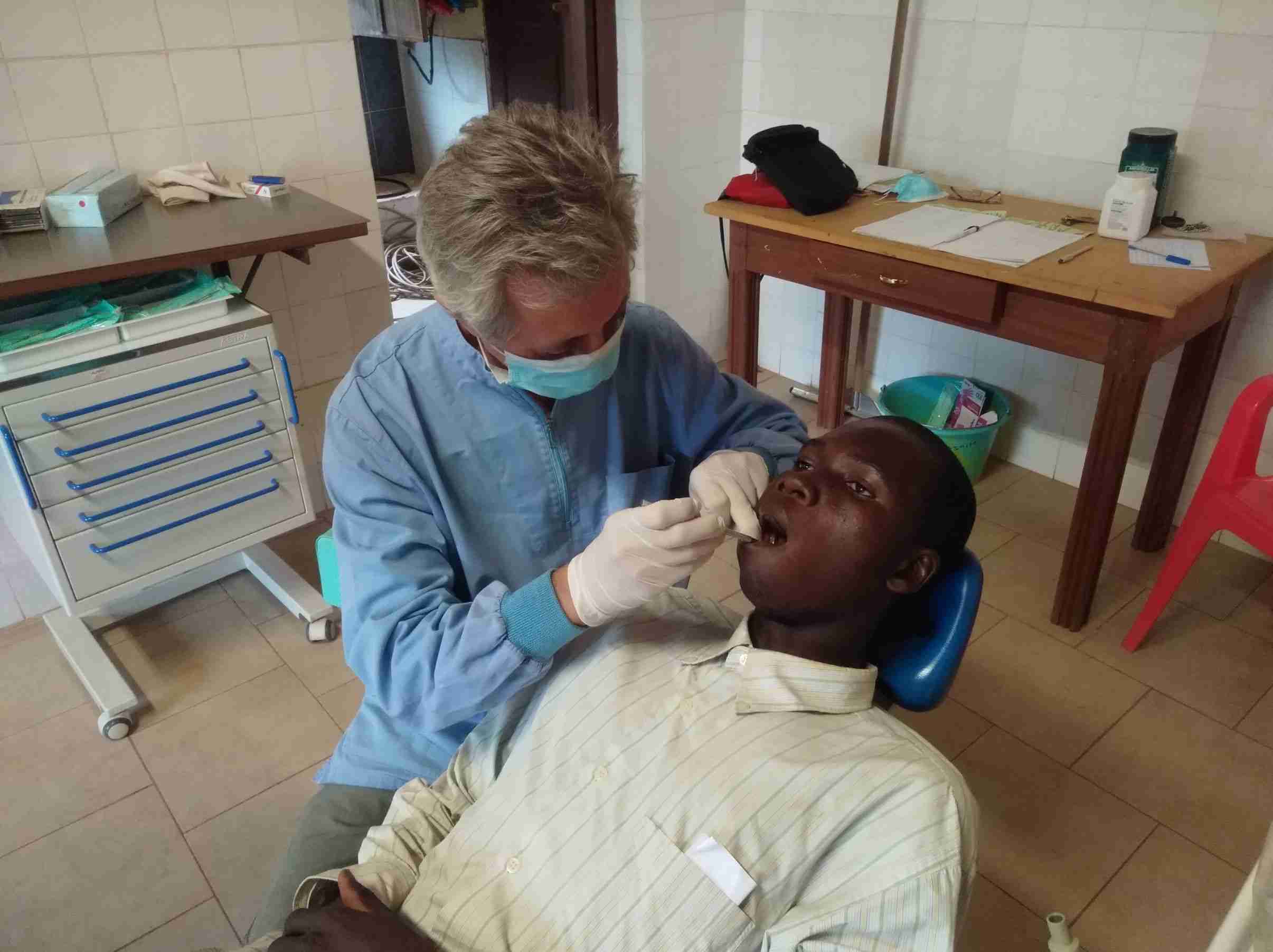 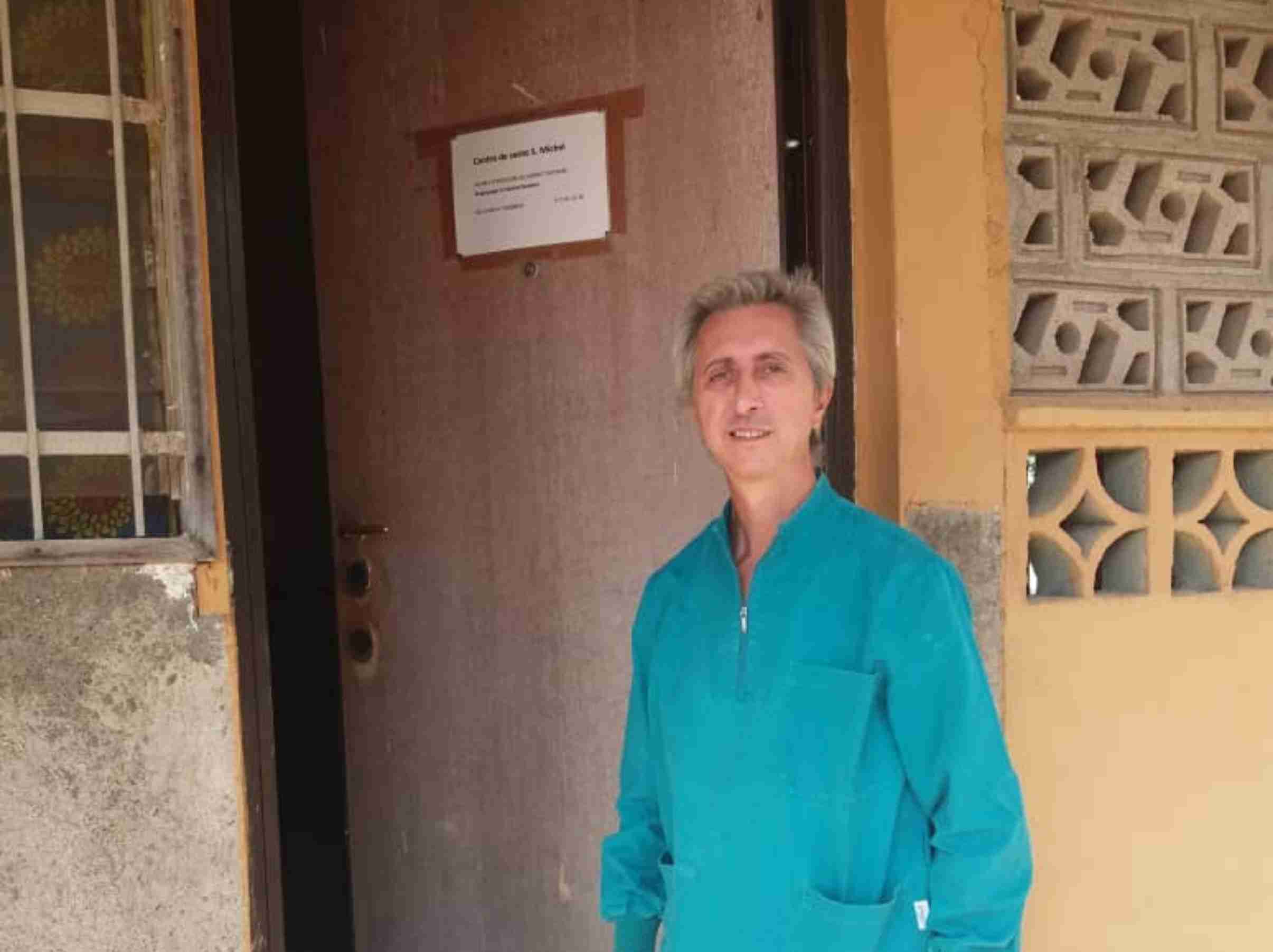 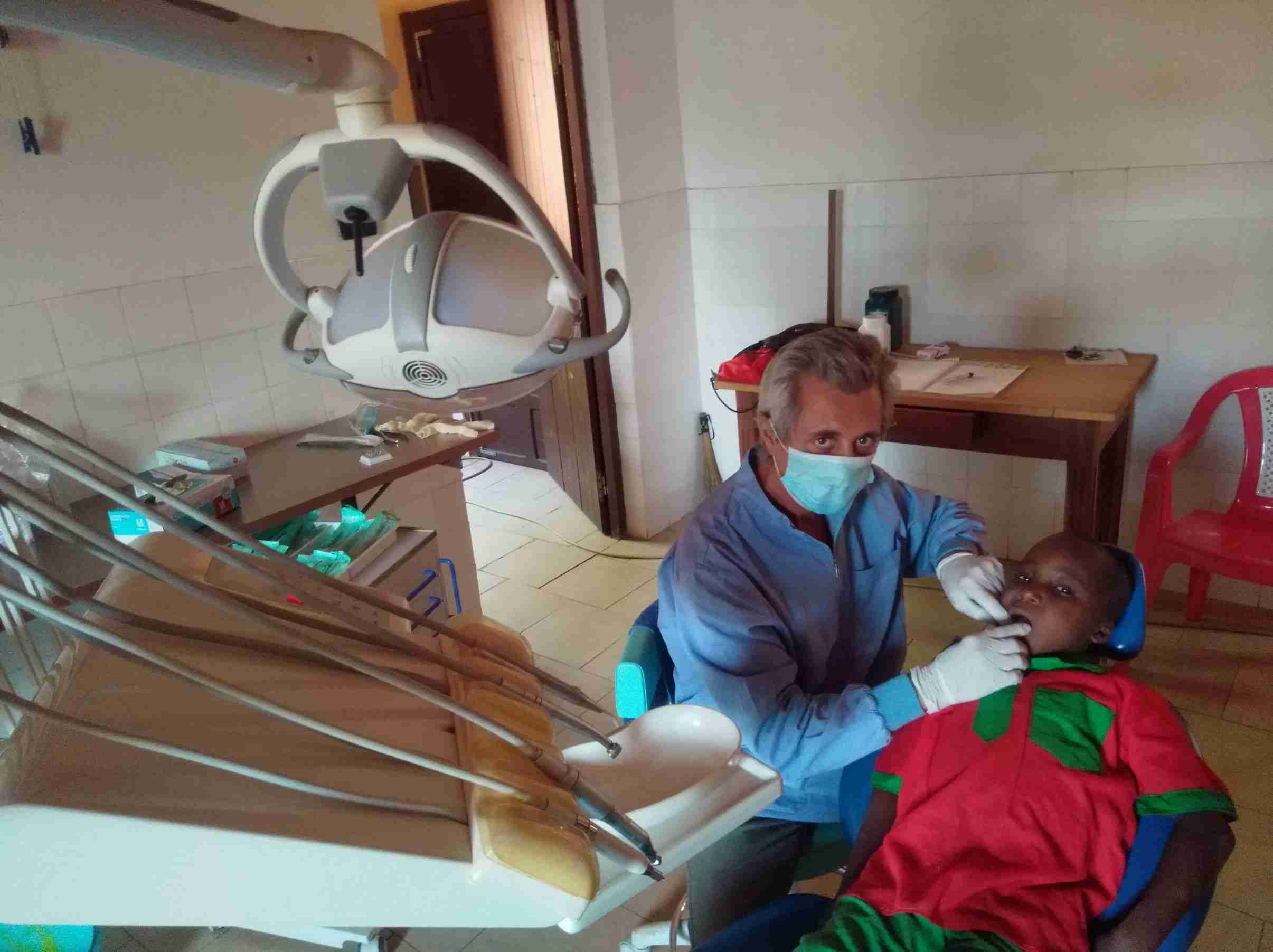