In Katiola, a city located about 400 km from Abidjan, there is the  “Saint Jean-Marie Vianney” college, built in 1936 as a minor seminary, with the name of “Petit Séminaire Saint Jean”. Closed in 1947, it reopened in 1959.

In 1966 the missionaries of Betharram arrived for the first time.

The school was closed definitively in 1999 due to a shortage of children and educators.

Over the last few years, the idea of ​​a reopening of the structure has matured to meet the demand of the children’s educational needs of the villages in the area, who had to travel many kilometers to reach schools in the city to study .

On April 18, 2017 the Bishop of the Diocese of Katiola decided to entrust the school to the Fathers of Betharram.

The AMICI association immediately supported the work for the reopening; in particular it organized and supported the missionary volunteer camp held in the summer of 2018, which involved young Italians and French.

The aim of the project is to offer many young people in rural areas the opportunity to stay in the city and to attend primary and middle schools. 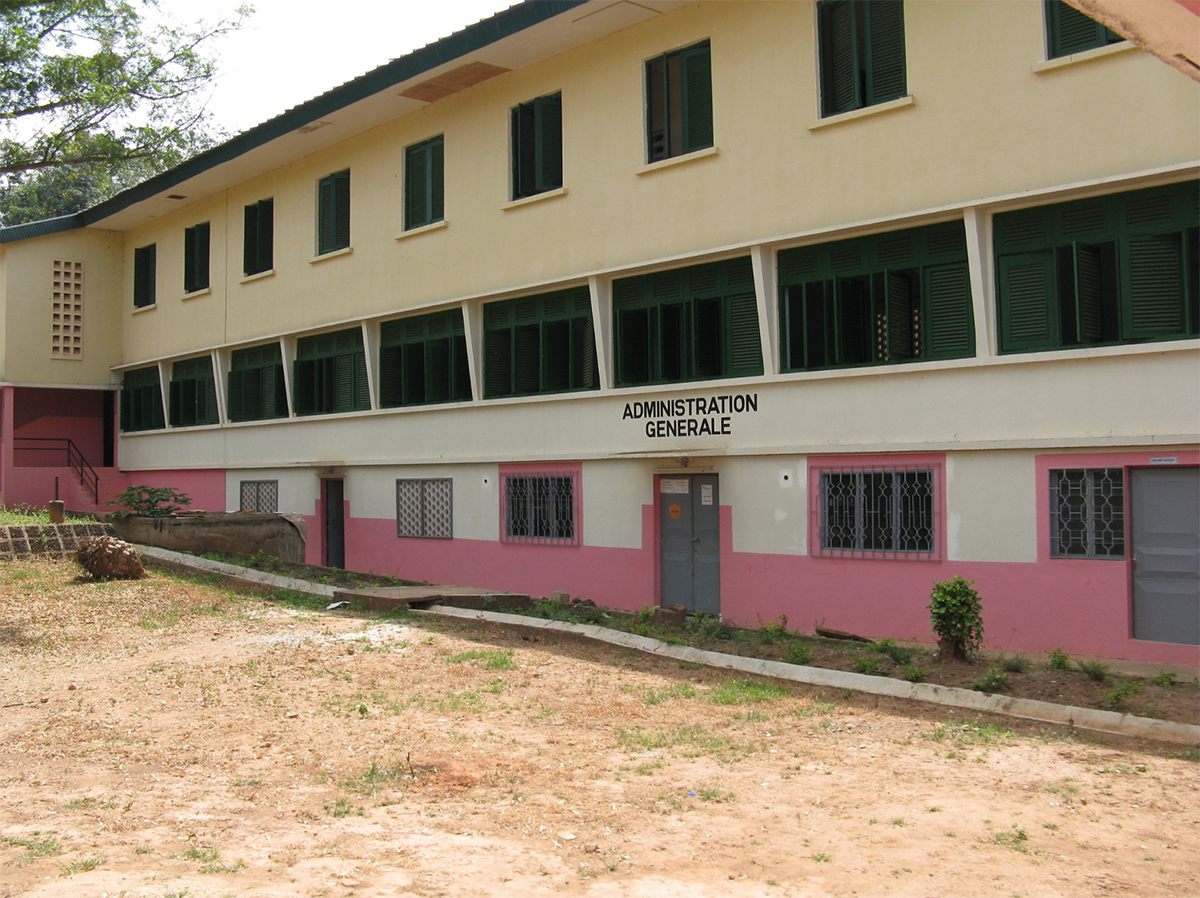 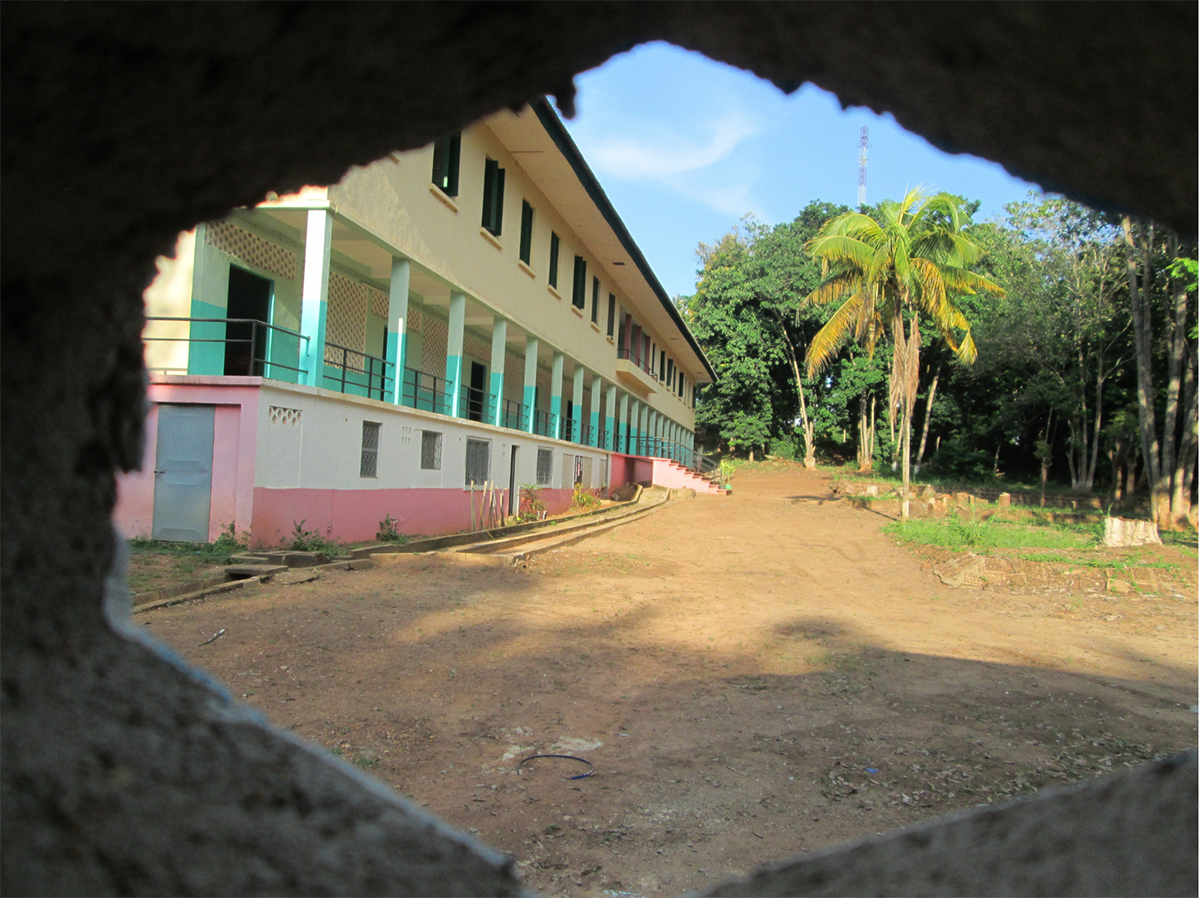 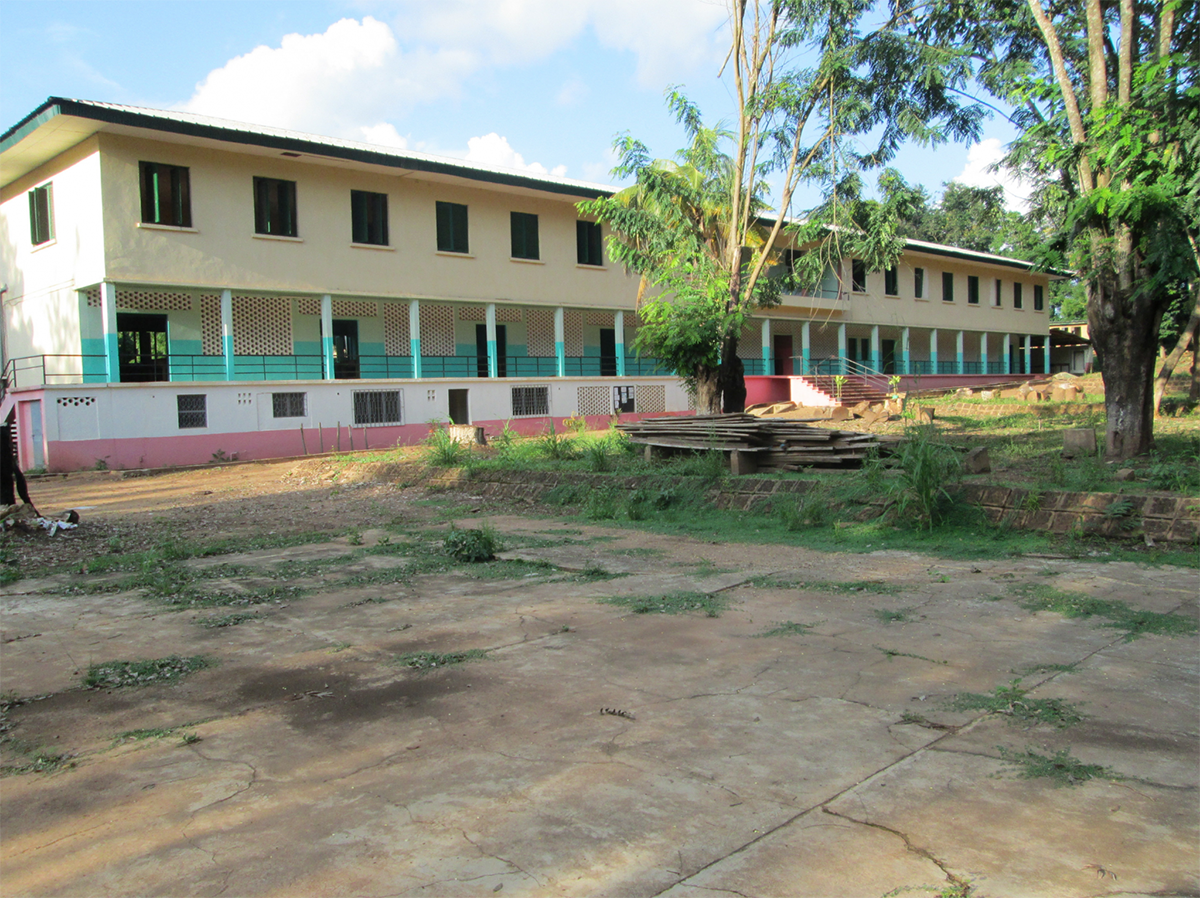 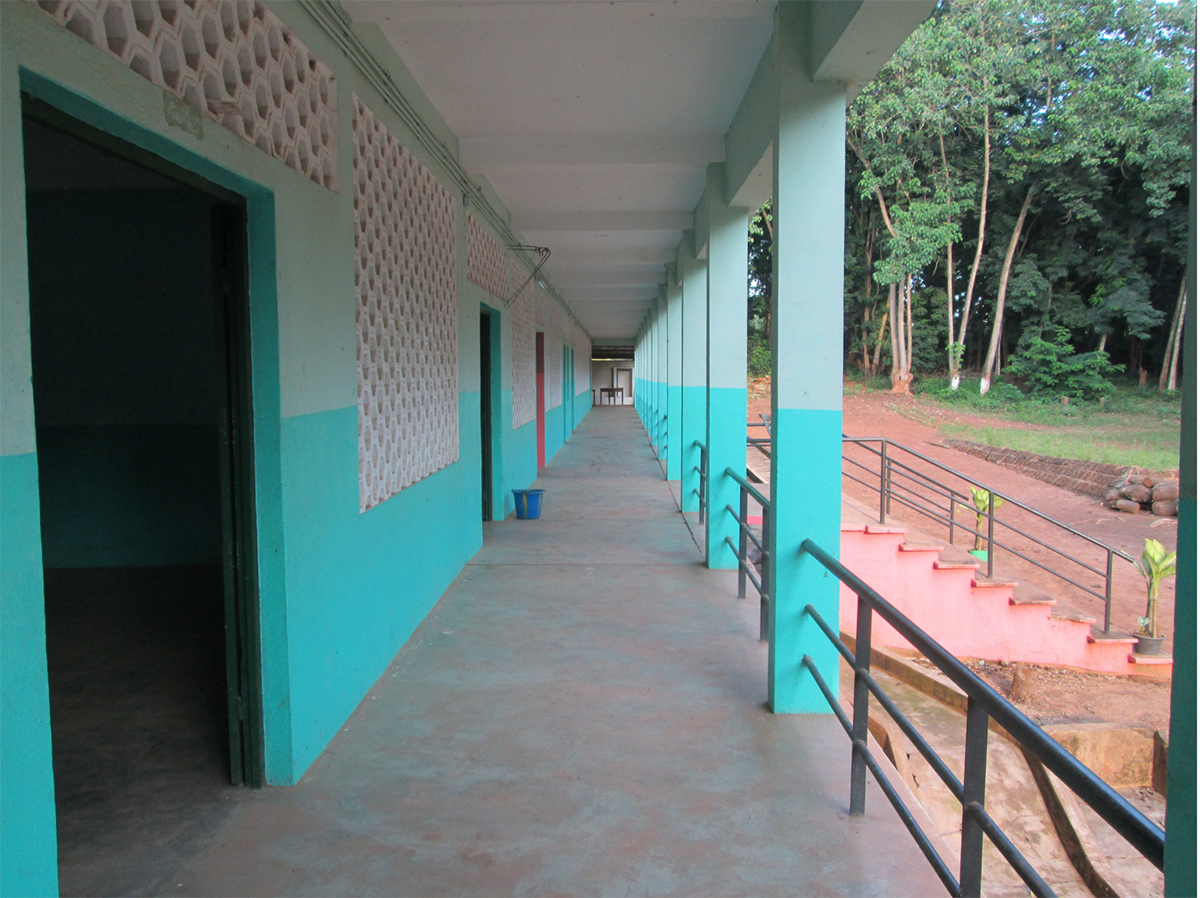 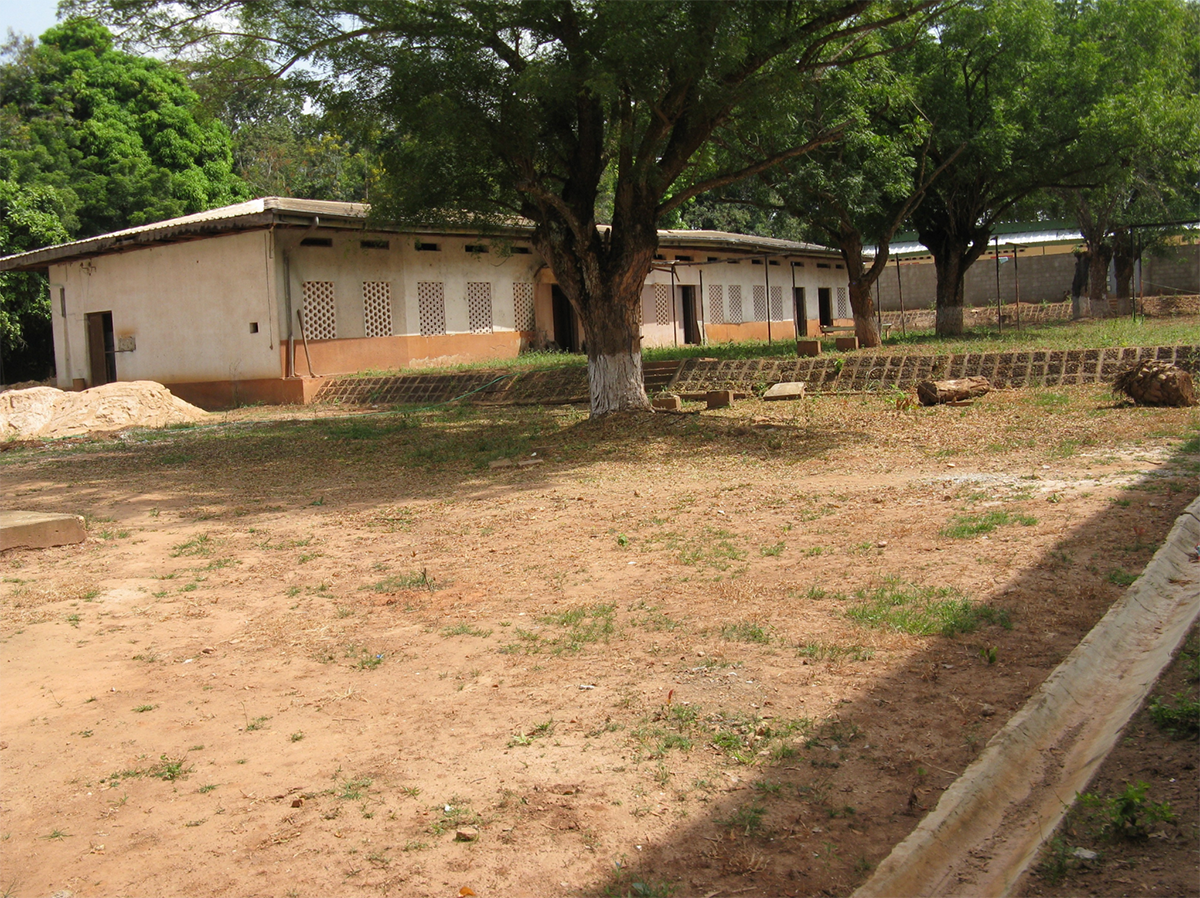 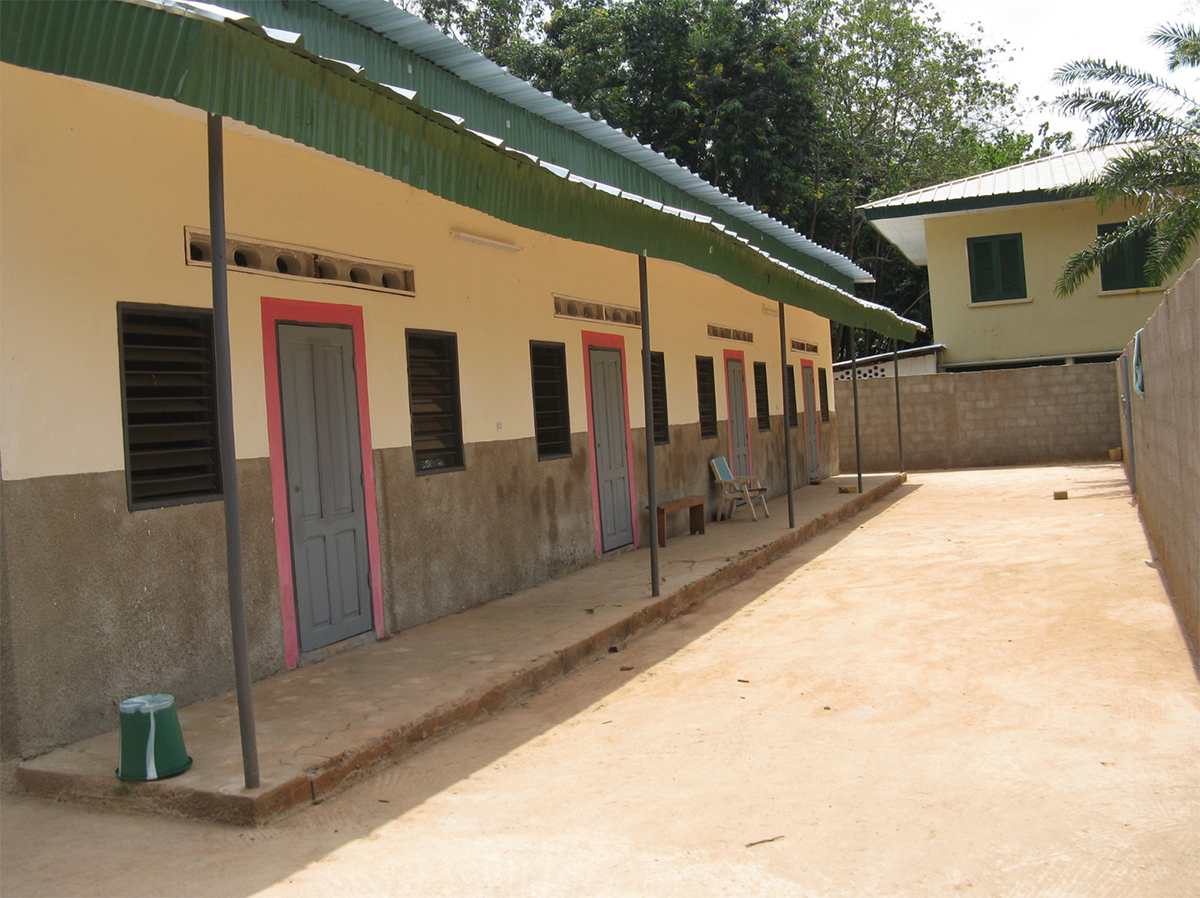 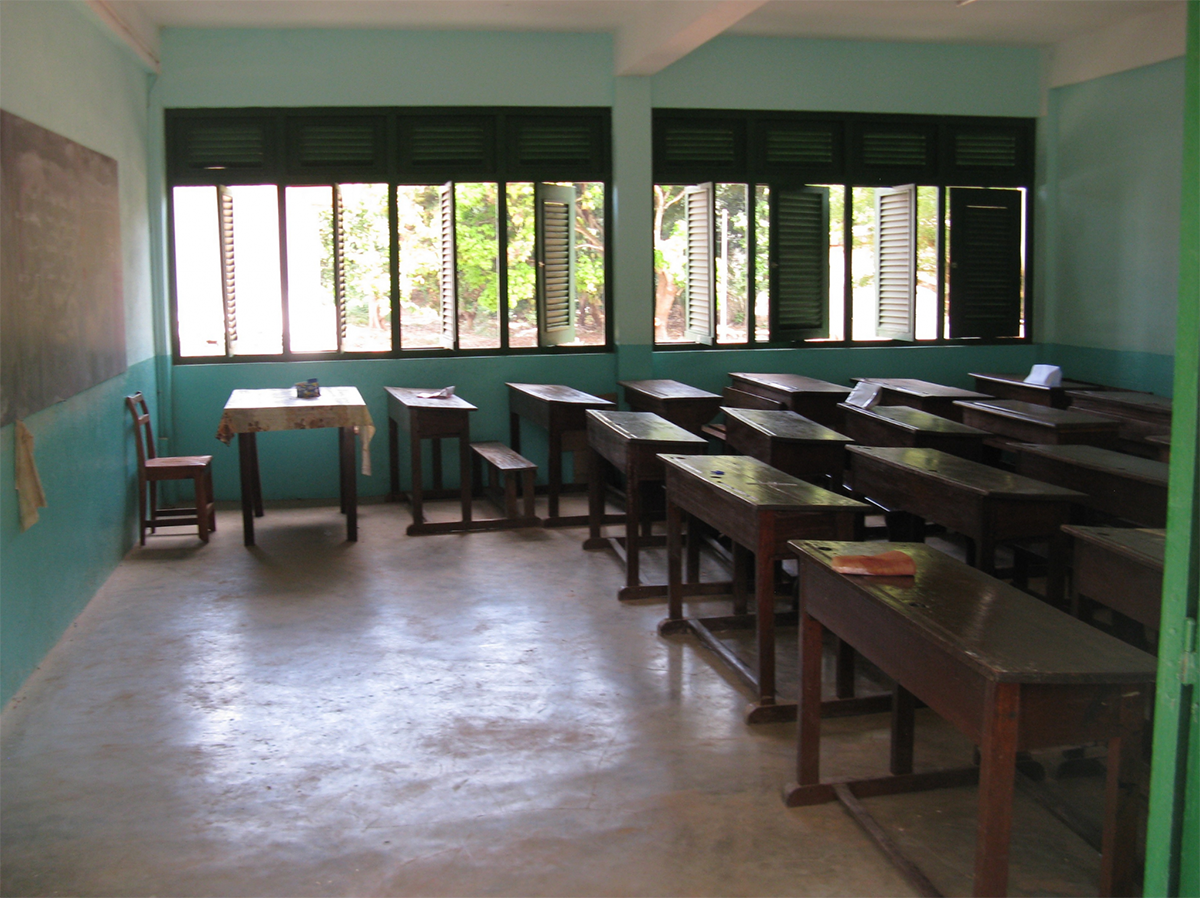 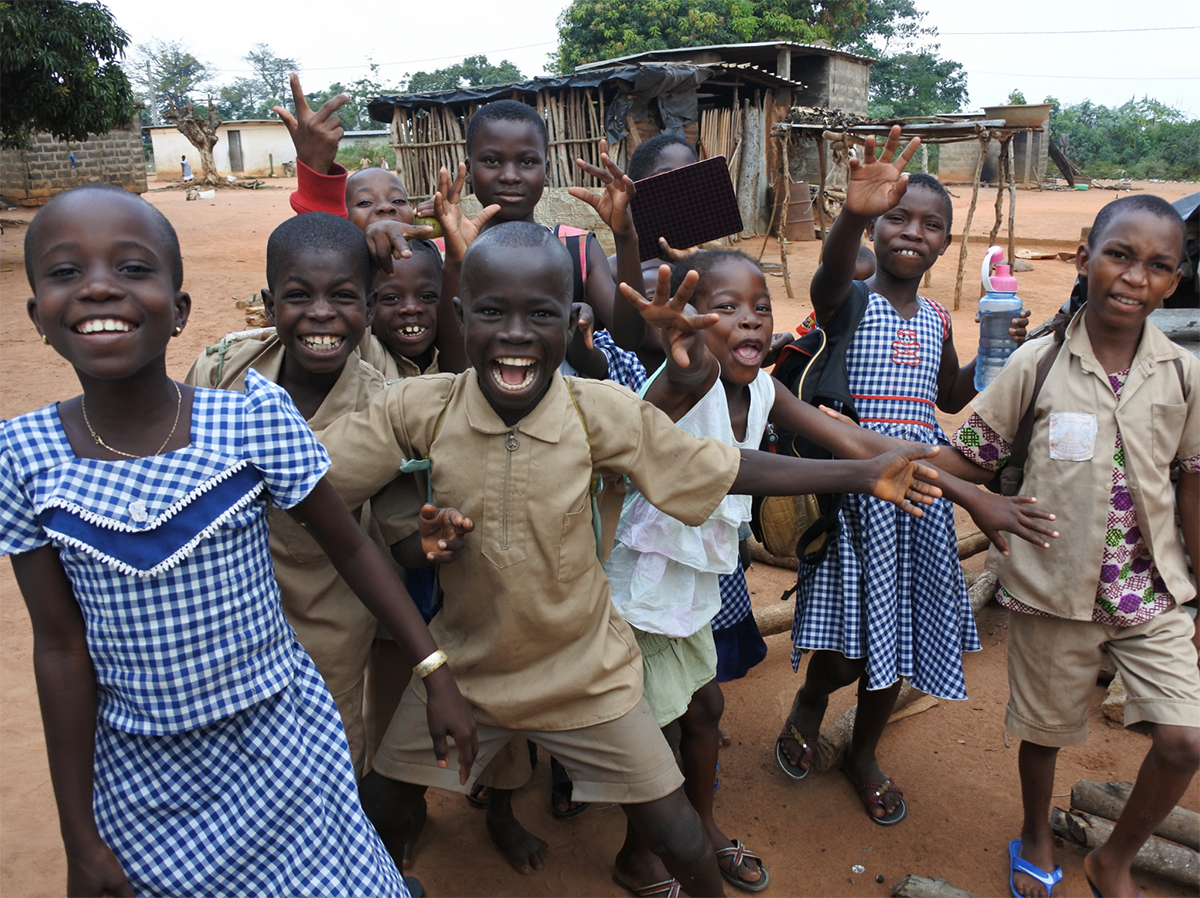 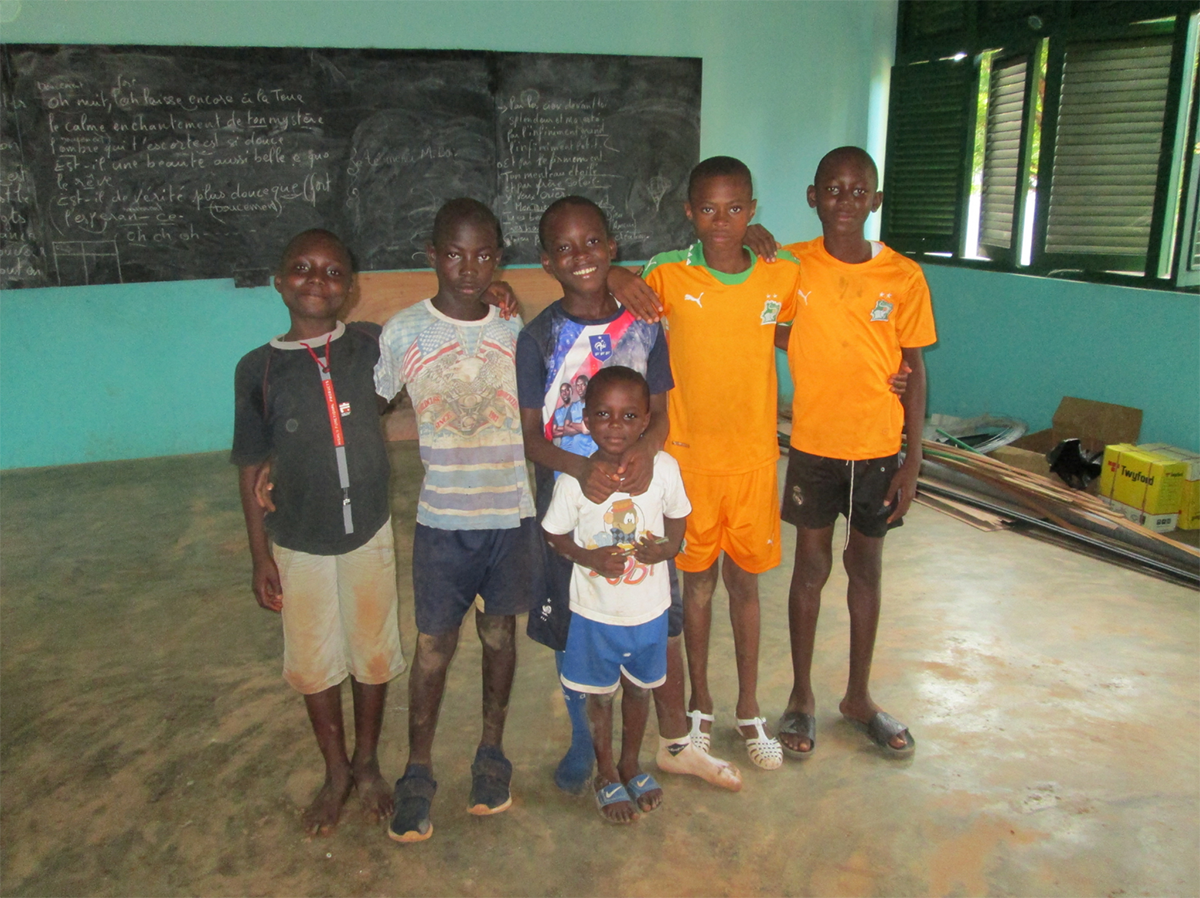 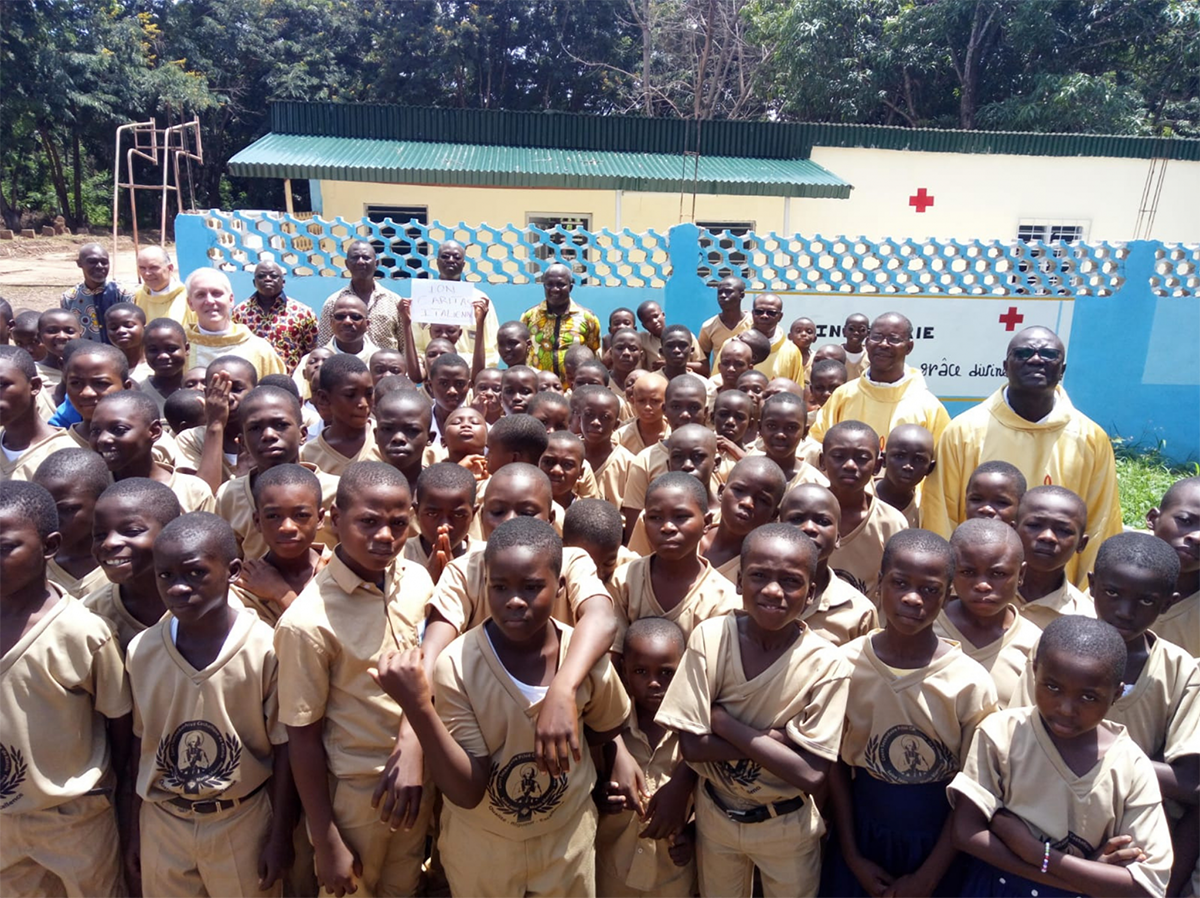 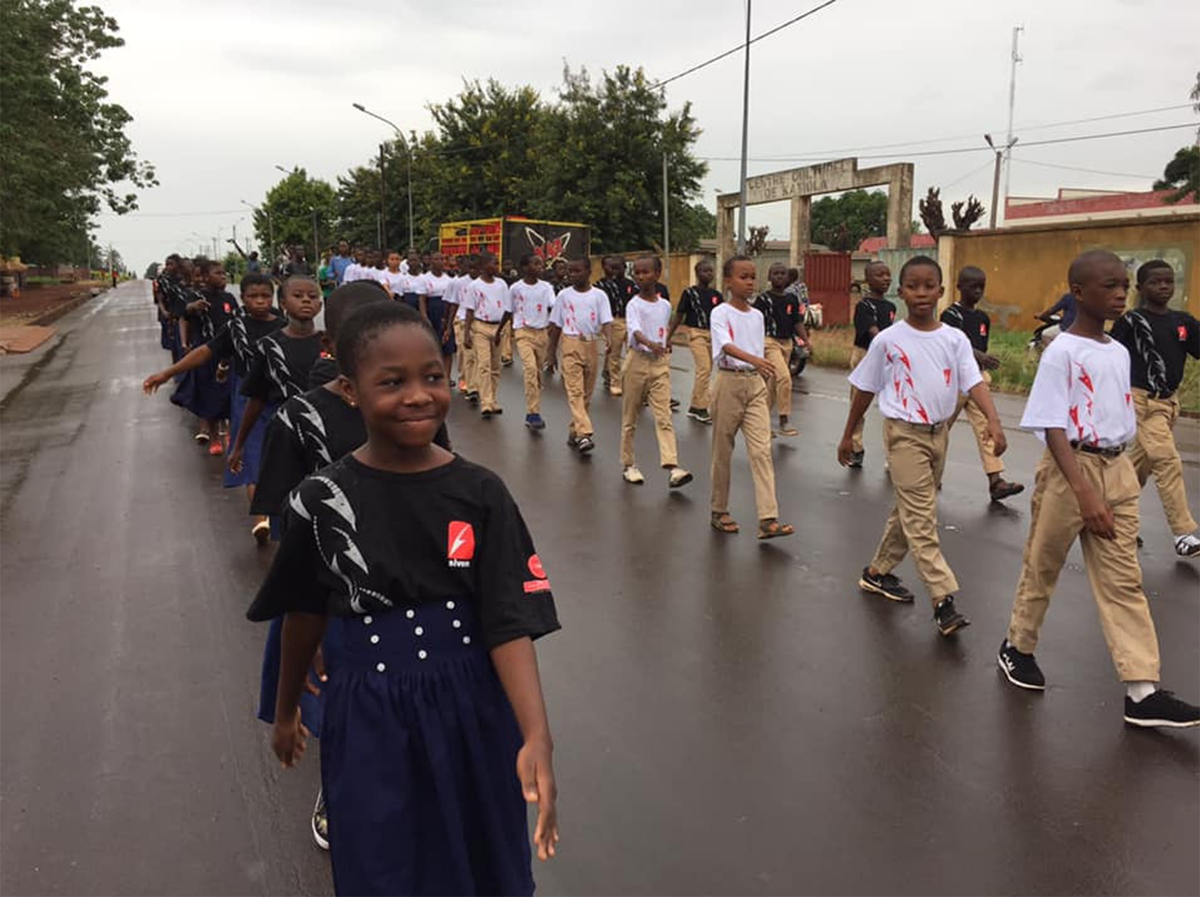 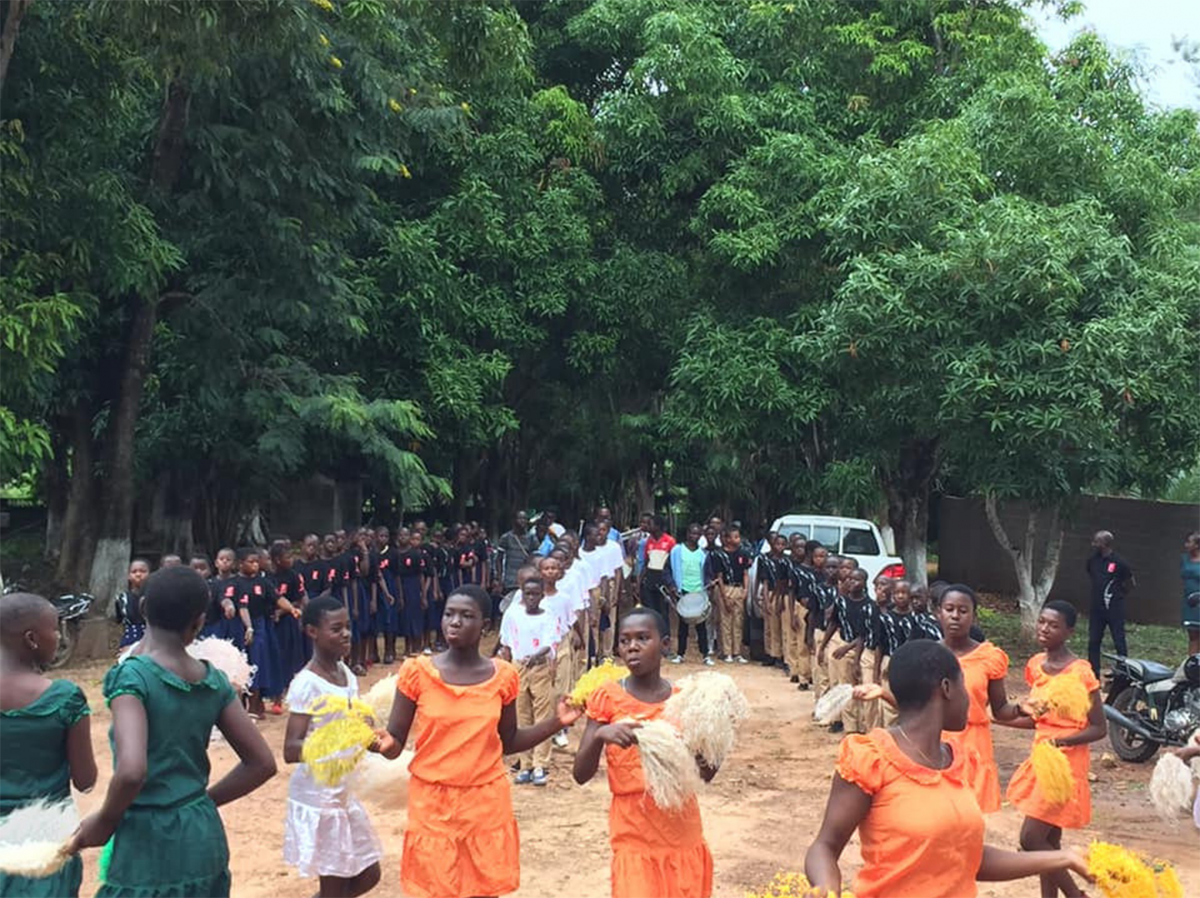