Sorry, no slides matched your criteria.

The Central African Republic, located in the heart of Africa, is considered the “Cinderella” of the French colonies. Lacking basic infrastructures and without commercial activities, it is independent since 1960 and considered one of the poorest and least organized countries in the world characterised by several bloody events  that further aggravated the already precarious political and economic situation in the country.

The association is present in the capital Bangui, in Bouar (a city with over 50,000 inhabitants) in the North-West of the country with the “Saint Michel” Care Center, the “C. Lwanga “.

Furthermore, in the village of Niem, 70 km from Bouar, the association supports the Dispensary of Niem.

Finally, we must not forget the over 30 village schools built in the savannah and the over 20 wells for clean water. 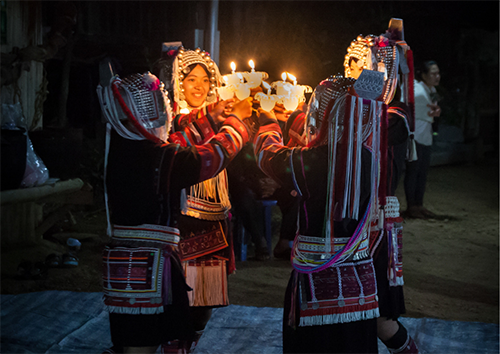 The AMICI Betharram Onlus Association operates in the Southeast Asian country in projects of human promotion and schooling of the ethnic minorities of the Karen and Akha. It supports the work of the Betharram missionaries who have been present in the country since the early 1950s in Maepon, a village located in the province of Chiang Mai.
Over time, the Center has become, for young Karen, a basic school, a professional start-up school and a training school for catechists.

In Ban Pong, in the North of the country, in the Chiang Rai region, the association supports the Holy Family Catholic Center which welcomes children from the mountain villages who find the ideal place for their education there.
The “Bankonthip” tailoring school started within the mission; here the typical lifestyle of the Centre flourishes, the girls at the end of the course are appreciated for their abilities and find a safe job in the tailors’ shops of the nearby cities.

The presence of the Betharram missionaries in Ivory Coast began more than 55 years ago, exactly in 1959 when the first two French missionaries left to find the first mission in the African country.
In Adiapodoumé, at the gates of the capital Abidjan, the Association supports the “ferme pédagogique Tshanfeto” (“get up” educational farm in the Hebrew language). It’s an agricultural training center for future farmers and breeders who want to settle in their villages.

The missionaries also support the project for the “Saint Jean-Marie Vianney” college in Katiola, in the North-East of the country. It was re-opened after many years in 2017 and entrusted to the missionaries of Betharram. Since opening its doors, the college has welcomed school-age children from the brousse villages, and a boarding school has been created to welcome them throughout the school year. 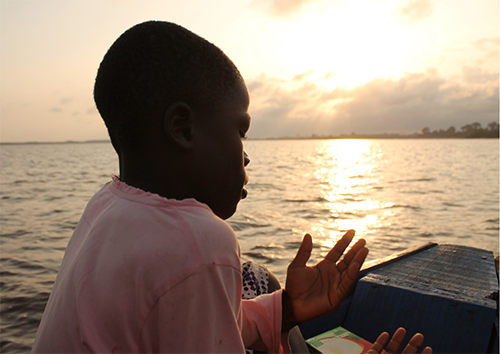 Download the flyer of the projects in Ivory Coast

I want to know more about