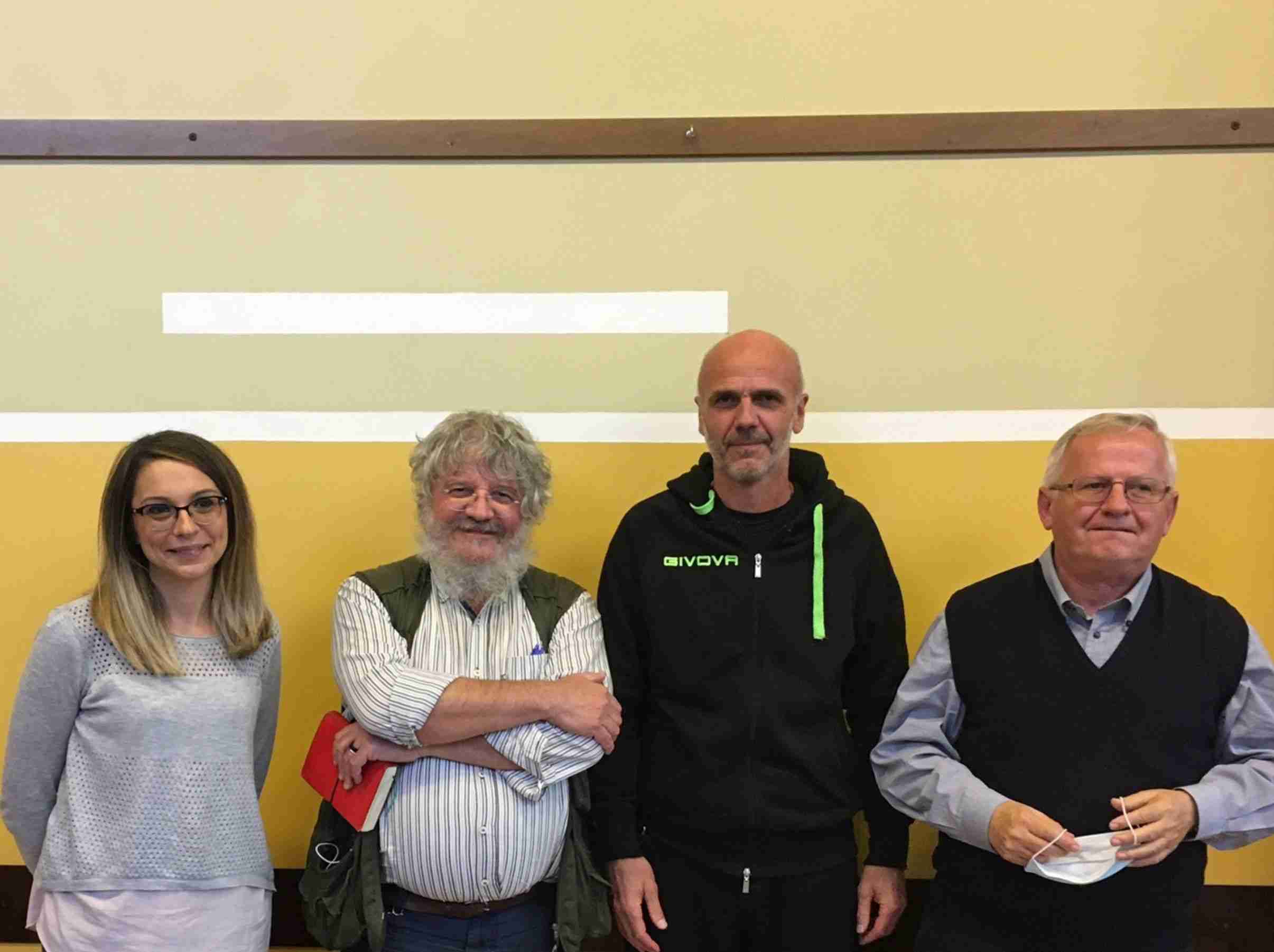 It’s Dr. Giovanni Gaiera the new president of AMICI Betharram Onlus Association. The renewal of the statutory bodies took place on Sunday 24 October in the hall of the “Sacro Cuore” parish in Lissone (MB) during the ordinary shareholders’ meeting.
Dr. Gaiera, an infectious disease doctor who works at the San Raffaele Hospital in Milan, has been collaborating for years, in particular, with the Saint Michel Care Center in Bouar, a health center for the treatment of people with AIDS. He is also the Head of the Housing House of the Cascina Contina Community, a community that hosts men, women and boys with various problems of social hardship, including people who are carrying out a therapeutic program of rehabilitation from drug addiction, adolescent minors who have committed crimes or have encountered difficulties in their families and people infected with HIV / AIDS who have lost their housing and working autonomy.
In addition to the new President, the assembly also elected the board of directors which will be composed of Father Tiziano Pozzi, doctor in charge of the Niem Hospital, and Angela Rosa Pignataro and Ivano Scarpellini, both with different experiences in mission land.

Thanks go to the outgoing Board and to its President Giovanni Fossati who, since his election a year ago, led the Association during the period of the pandemic, trying, first of all, to reorganize it and outline the path to pursue to support projects put in place by AMICI in the mission lands.