Bimbo is a suburban district of Bangui and has over 100,000 inhabitants.

Since 2013, following the coup, a large part of the population had to flee the city center, the place of the bloodiest clashes, to take refuge  into the neighbouring communities.
People are tired of war, violence and want to be born again. Several associations were born with the aim of facing the situation by cultivating the spirit of solidarity.

The school situation is disastrous: only one child out of three attends school, both because of the large numbers of pupils, and the lack of means to cope with school expenses by families.

The project is divided into two phases.
The first (completed) involved the renovation of the existing building to create new safer and more comfortable masonry classrooms.
The second phase of the project which started with the inauguration of the new school and the beginning of the new school year in September 2019 provides for: 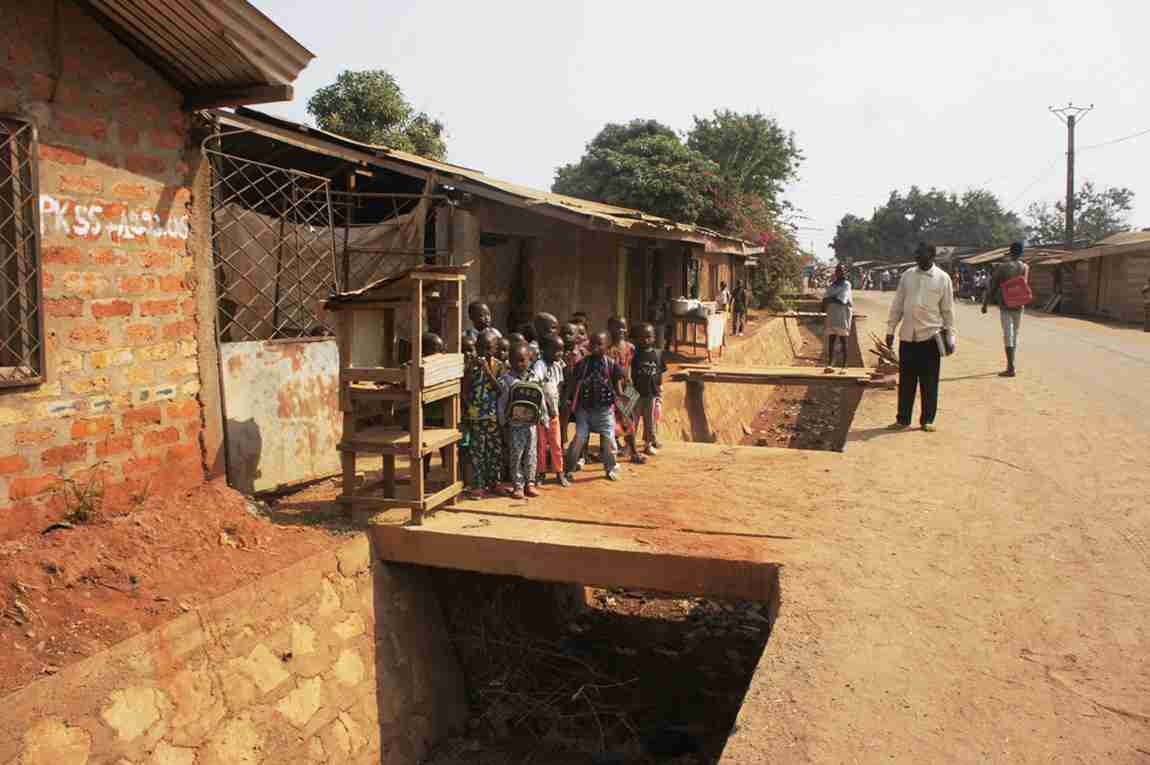 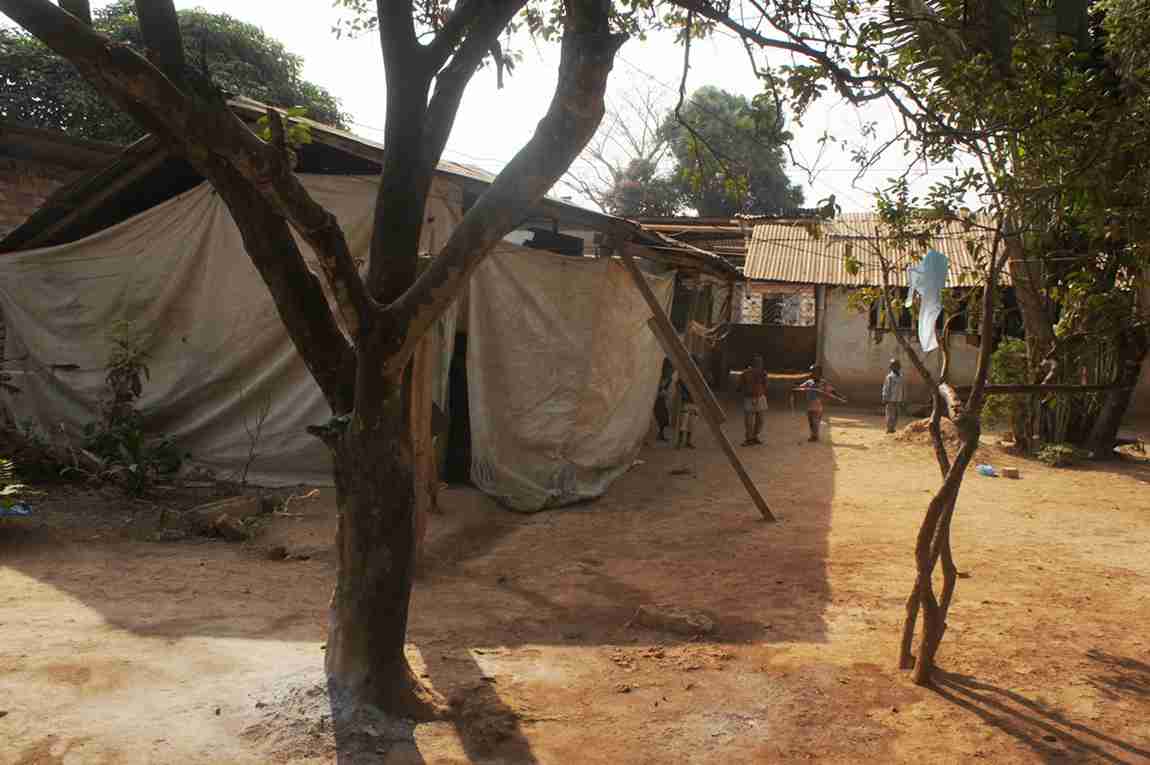 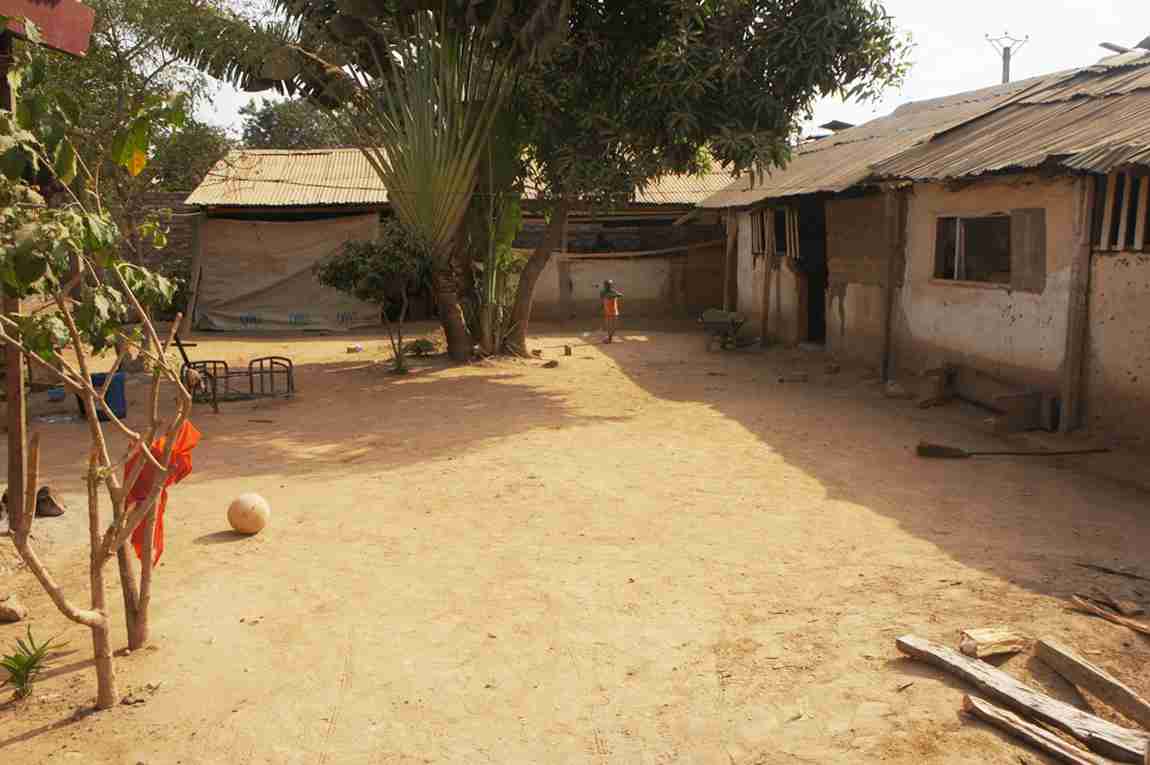 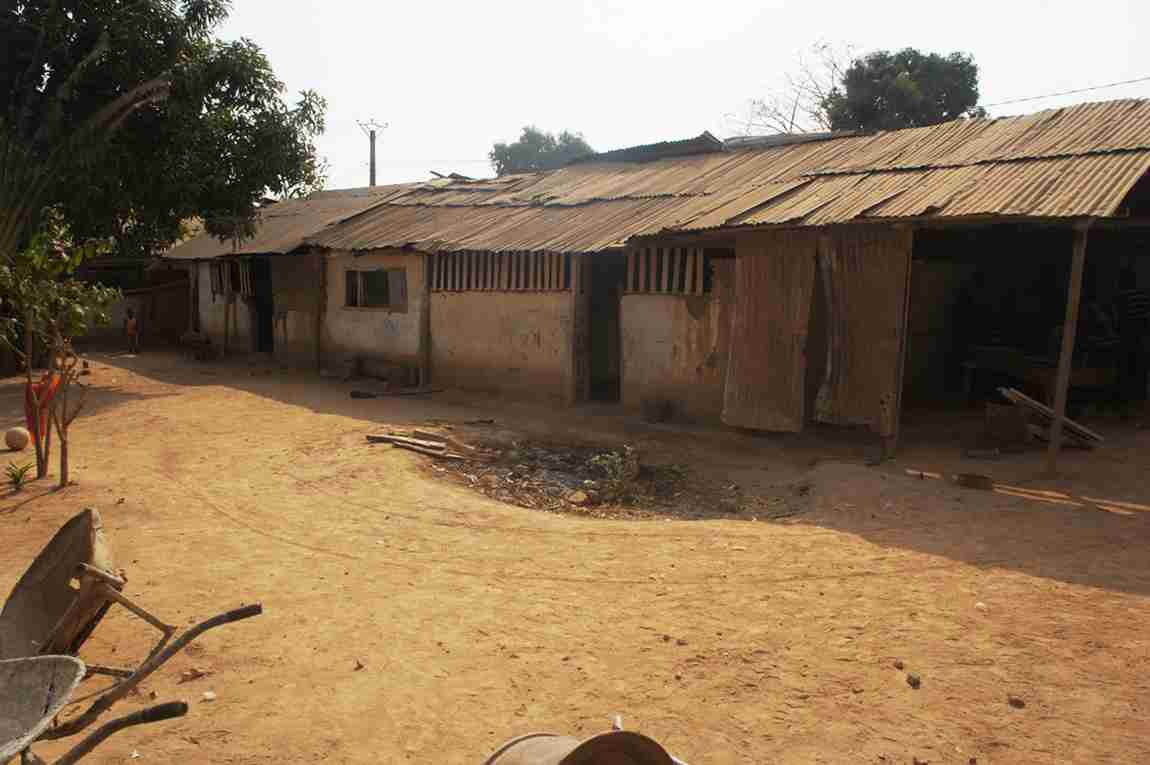 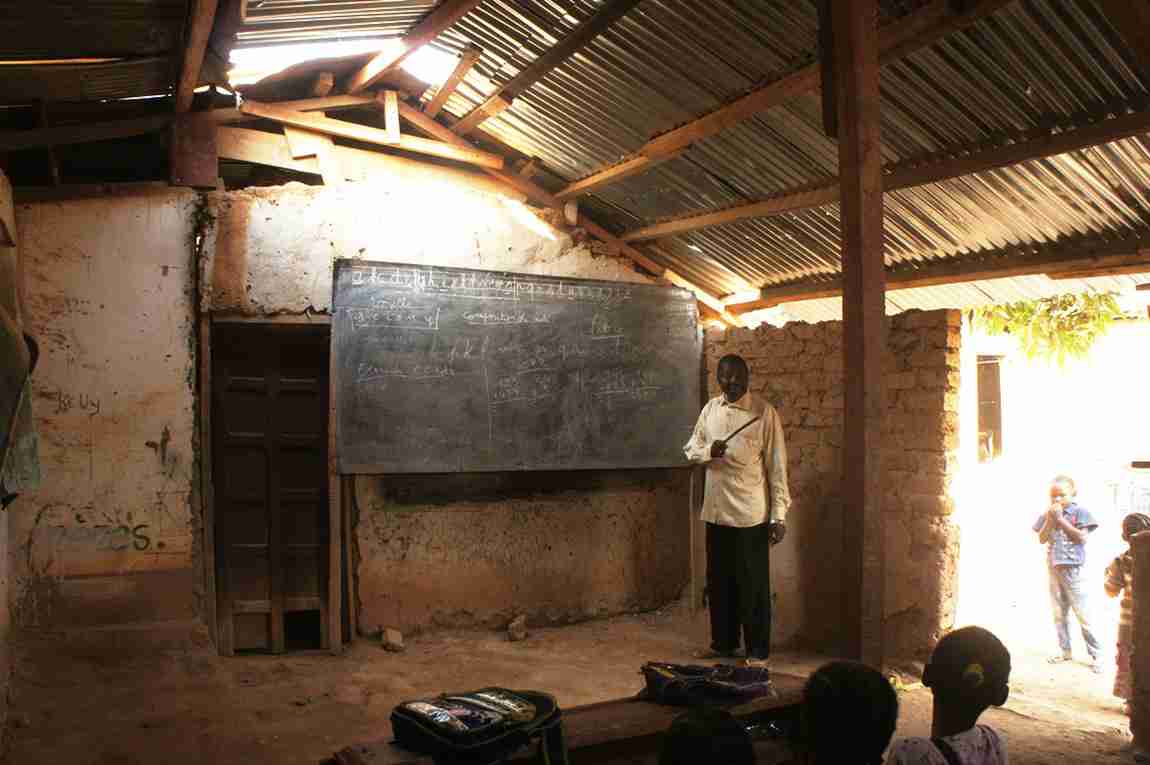 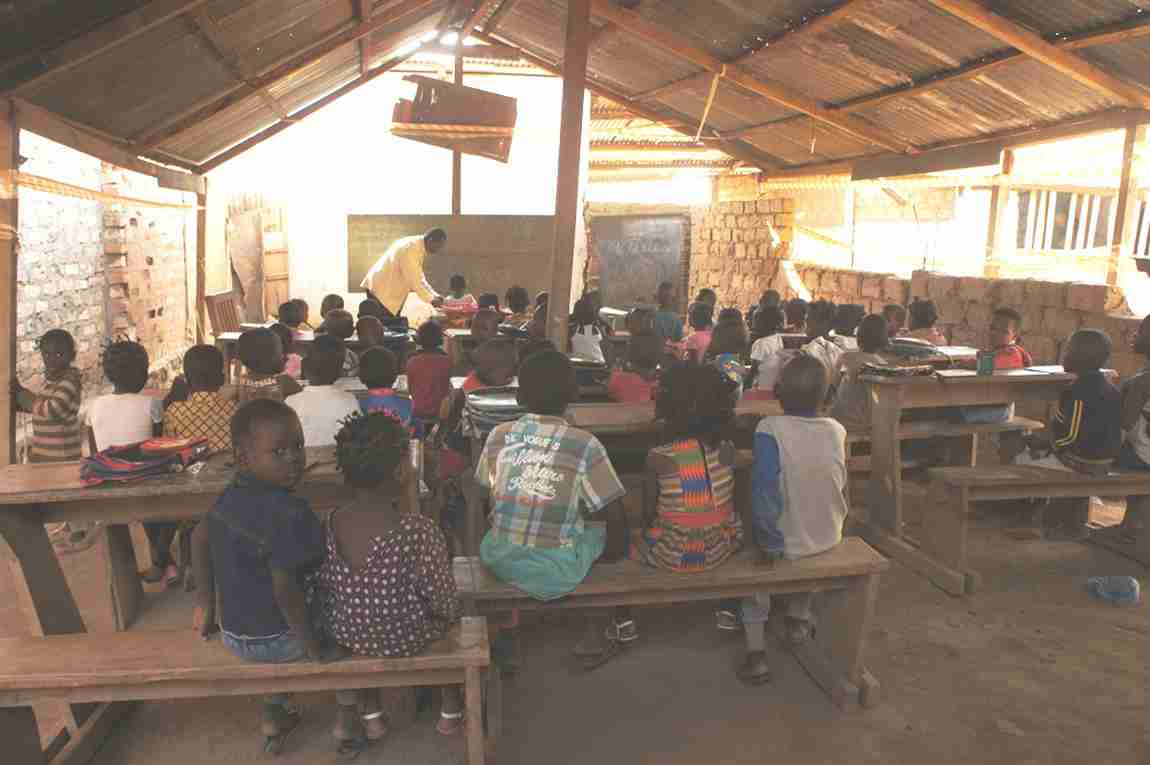 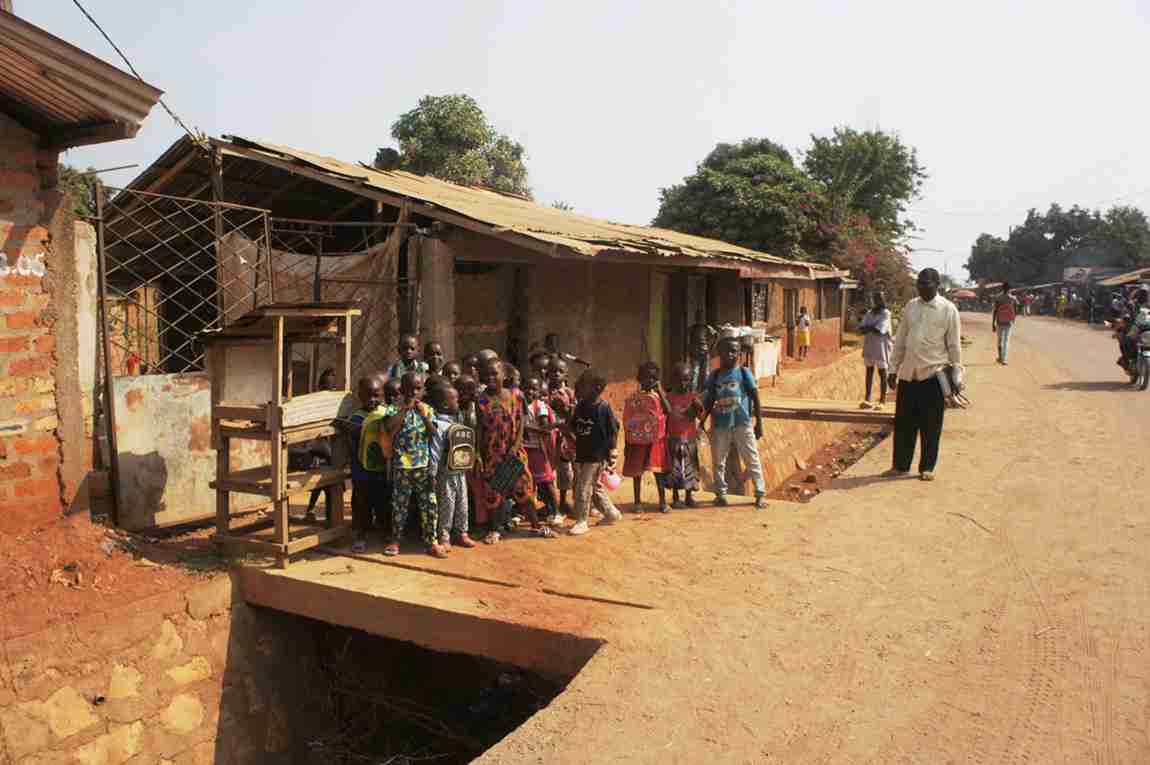 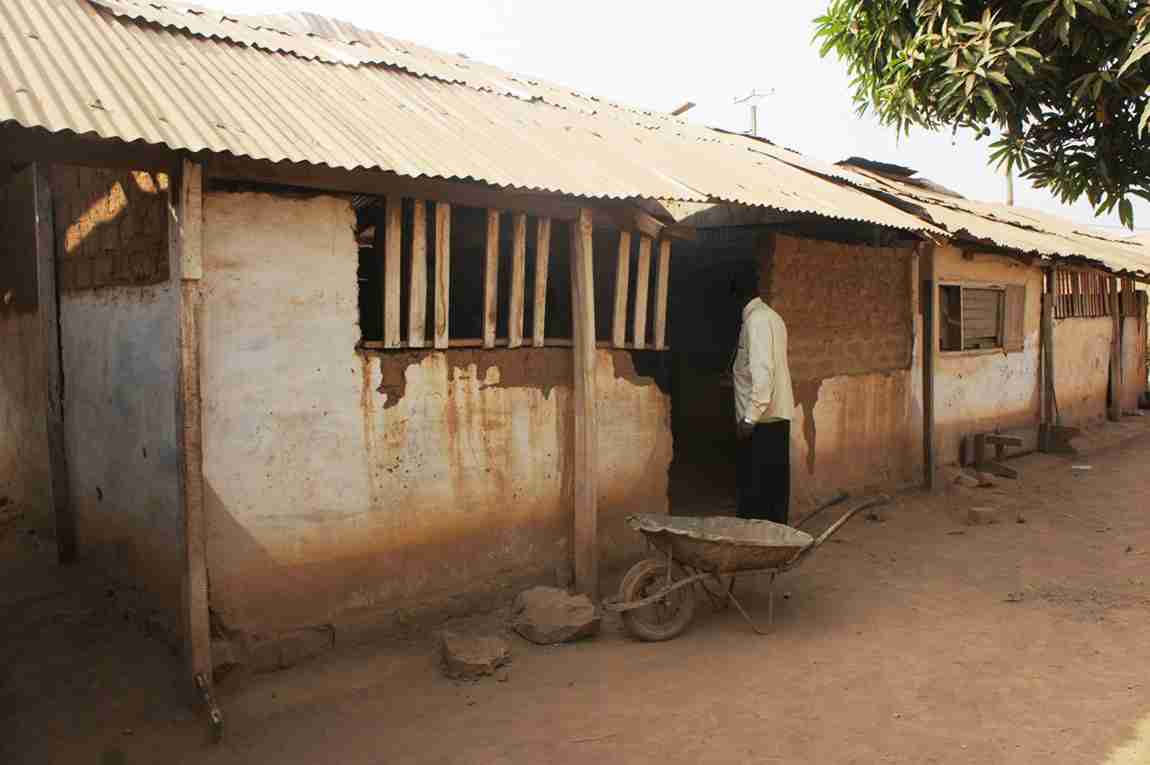 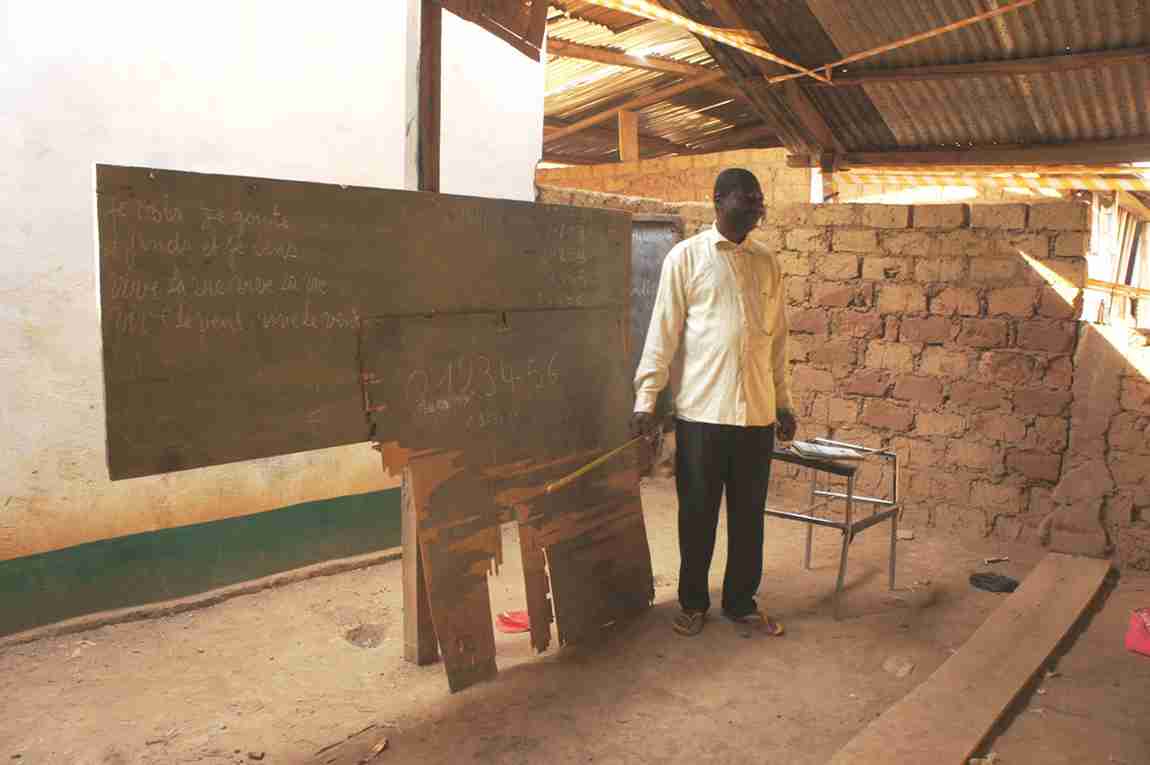 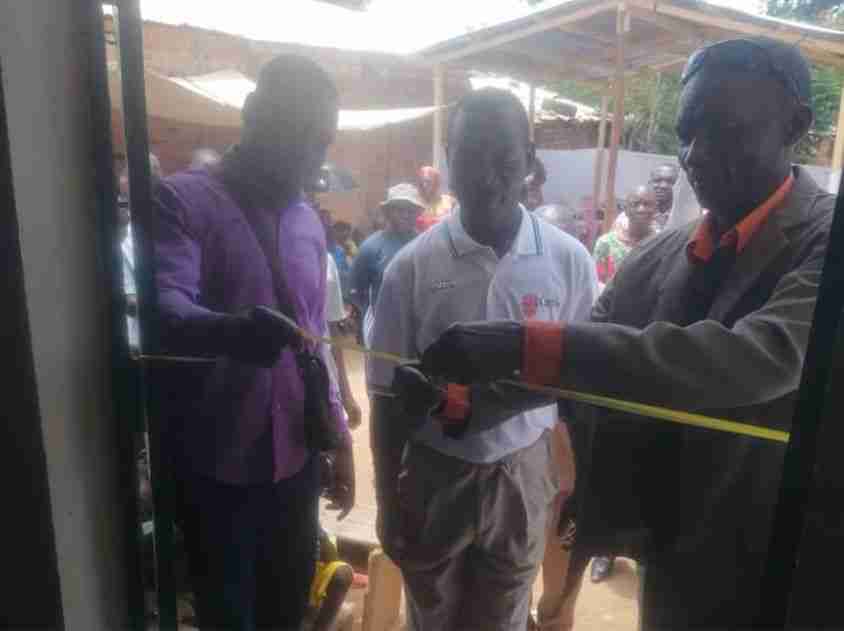 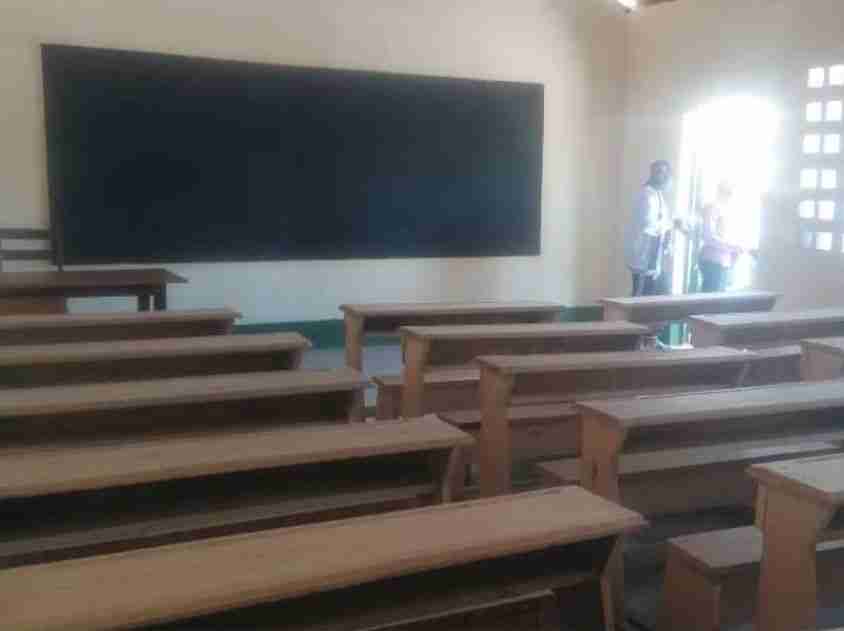 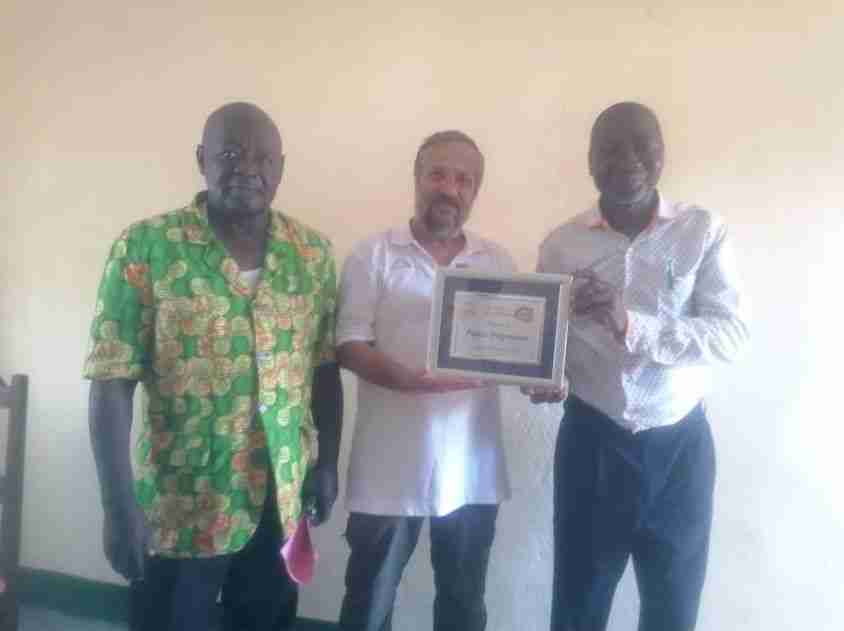 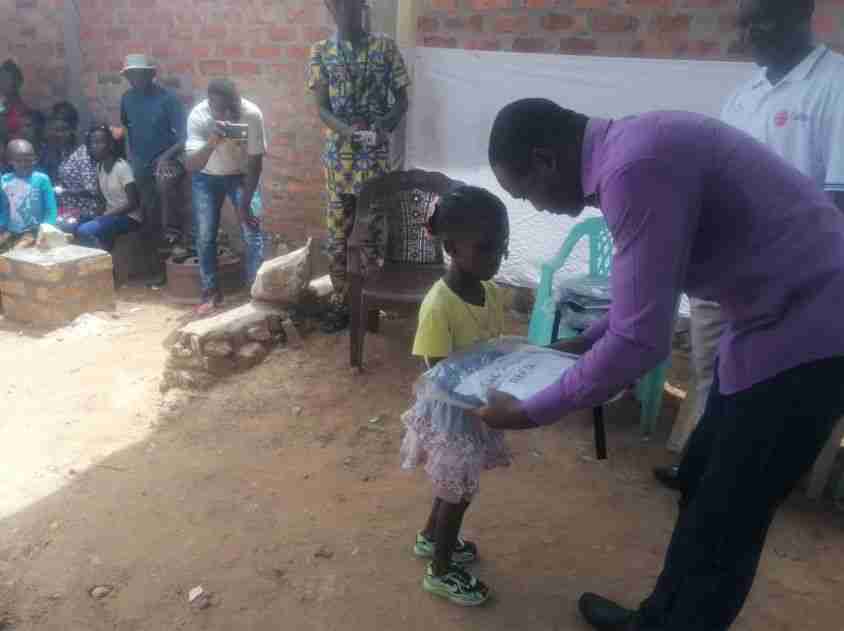 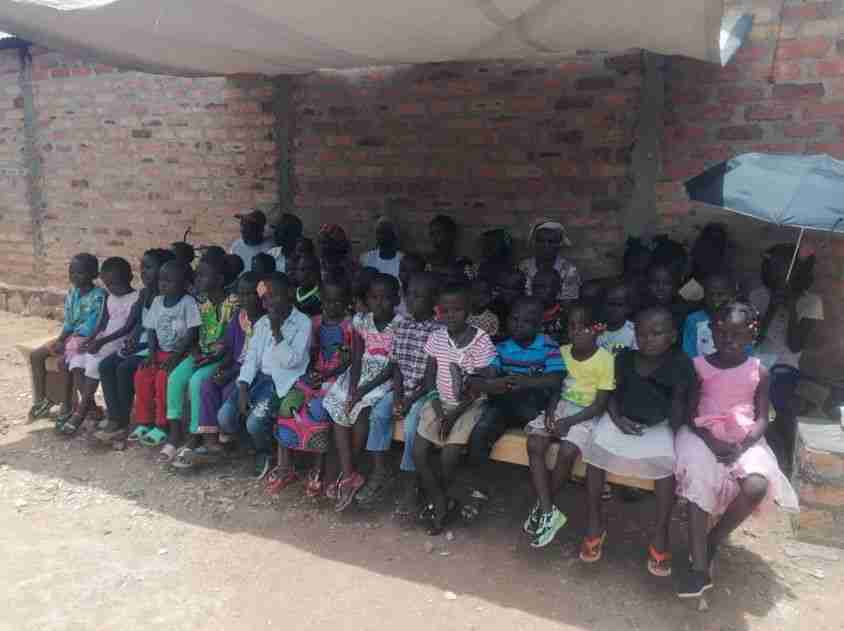 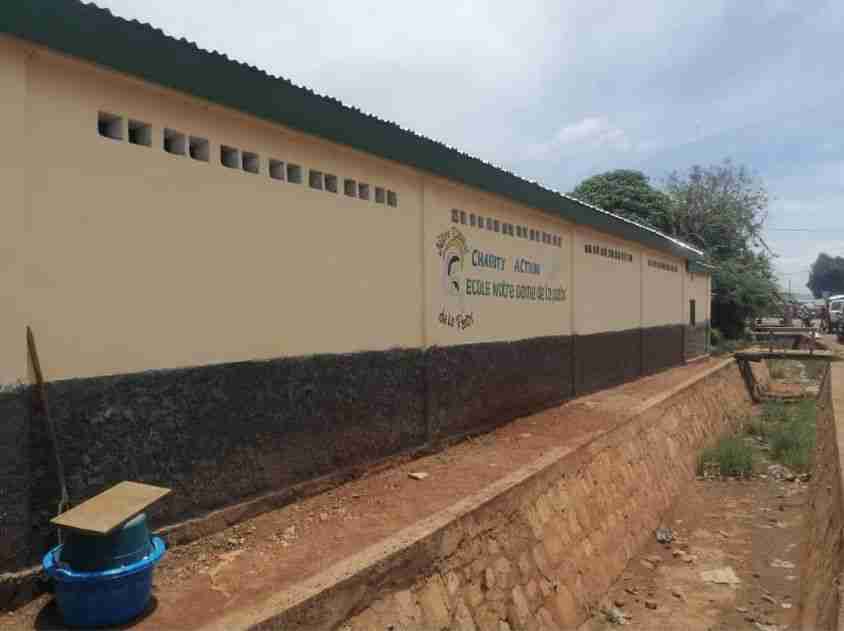