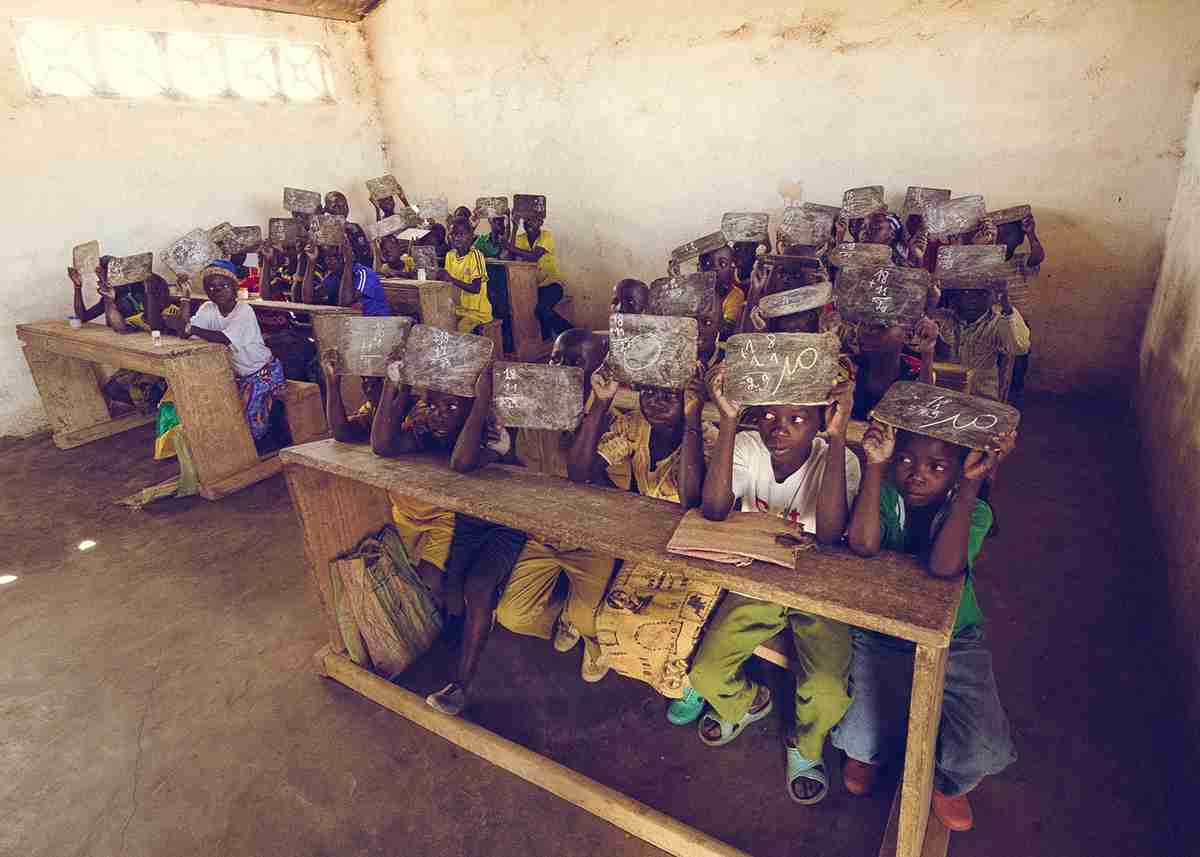 The 8th of September was proclaimed International Literacy Day by UNESCO in 1966 to remind the international community of the importance of literacy for individuals, communities and societies, and the need for intensified efforts towards more literate societies.

The International Day represents an important opportunity to raise awareness among the international community on the situation of literacy in the world which is still very critical and to create an active mobilization regarding the measures to resolve the thorny issue, to make it understood the need to focus on education to the in order to promote the development of individuals and communities.
The literacy represents an important redemption tool for those populations excluded from this right who live in countries affected by instability, wars and poverty. UNESCO has calculated that, despite the progress made, there are still at least 773 million worldwide. adults lacking basic literacy skills.
More than 617 million are children and adolescents who do not reach minimum levels of proficiency in Reading and Mathematics.

The COVID-19 crisis has disrupted the learning of children, young people and adults at an unprecedented scale. It has also magnified the pre-existing inequalities in access to meaningful literacy learning opportunities, disproportionally affecting 773 million non-literate young people and adults. Youth and adult literacy were absent in many initial national response plans, while numerous literacy programmes have been forced to halt their usual modes of operation.

The AMICI BETHARRAM ONLUS Association has always been at the forefront in supporting the literacy of the little ones in those lands where it is present and operates.
In the Central African Republic AMICI supports 31 village schools, scattered in the savannah in the Niem and Bouar area (north west of the country) and overlooking the Oubangui River, in the area of the capital Bangui. The village schools educate over 5,500 elementary children with 96 teachers trained with courses organized by the mission to which they belong.
To support the “Village Schools” project, the “Sponsor a Child” campaign has started, which has ensured over the years the right to primary education to thousands of boys and girls otherwise condemned to illiteracy.

In Thailand, the association supports in Pong Ngam, in the north of the country, a few kilometers from the border with Burma, the Holy Family Catholic Center where about eighty children from mountain villages are welcomed, who thus have the possibility of attend elementary school. The best way to help the villages and the population consists in preparing the younger generations to meet the society in which they will have to live, providing education, at least basic, and facilitating their integration into the world of work.
To support the center, the project, in the Asian country has been also developed: “Sponsor a child – HFCC Thailand”
Inside the Center that opened the doors “Bankonthip“, the cutting and sewing school dedicated to girls (40), who, after the four-year course, thanks to the training received, find work in the various tailors of the city, or they open a small workshop themselves in their village. 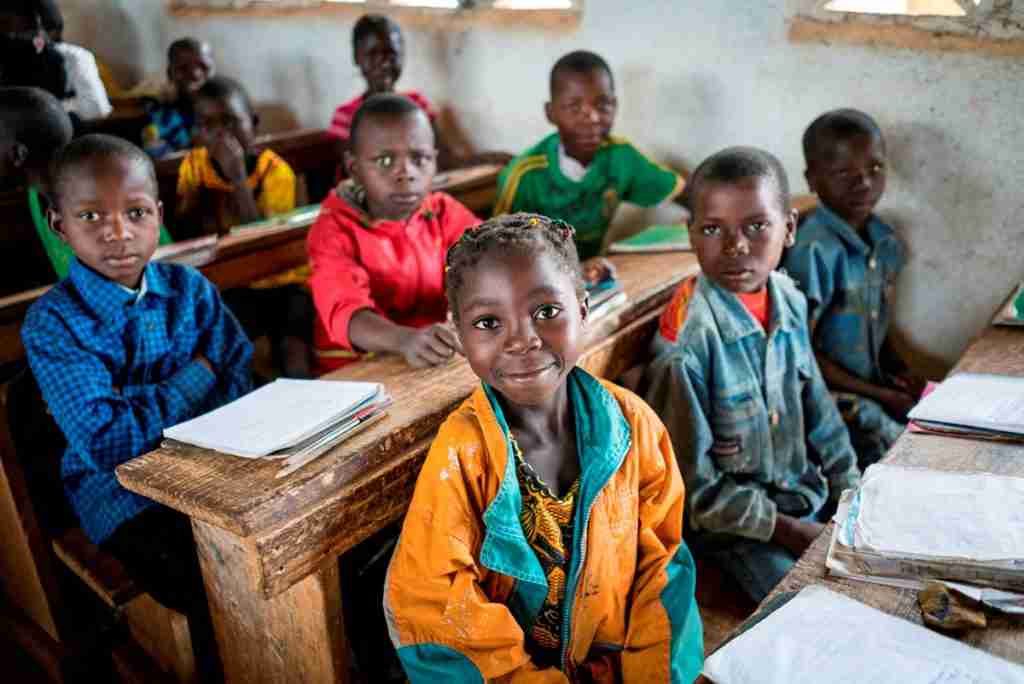 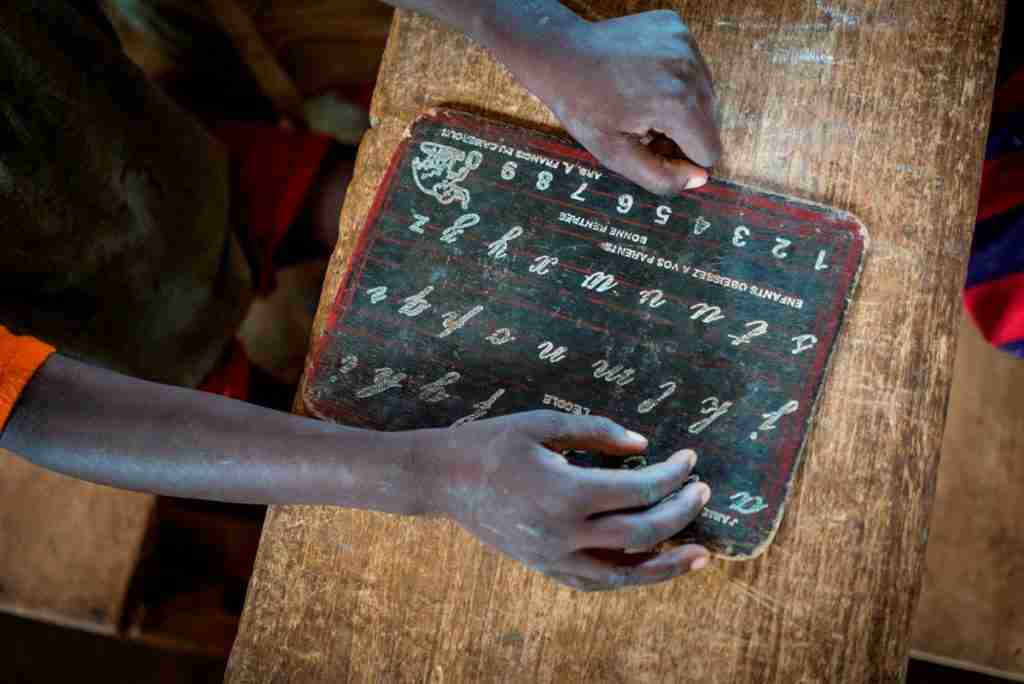 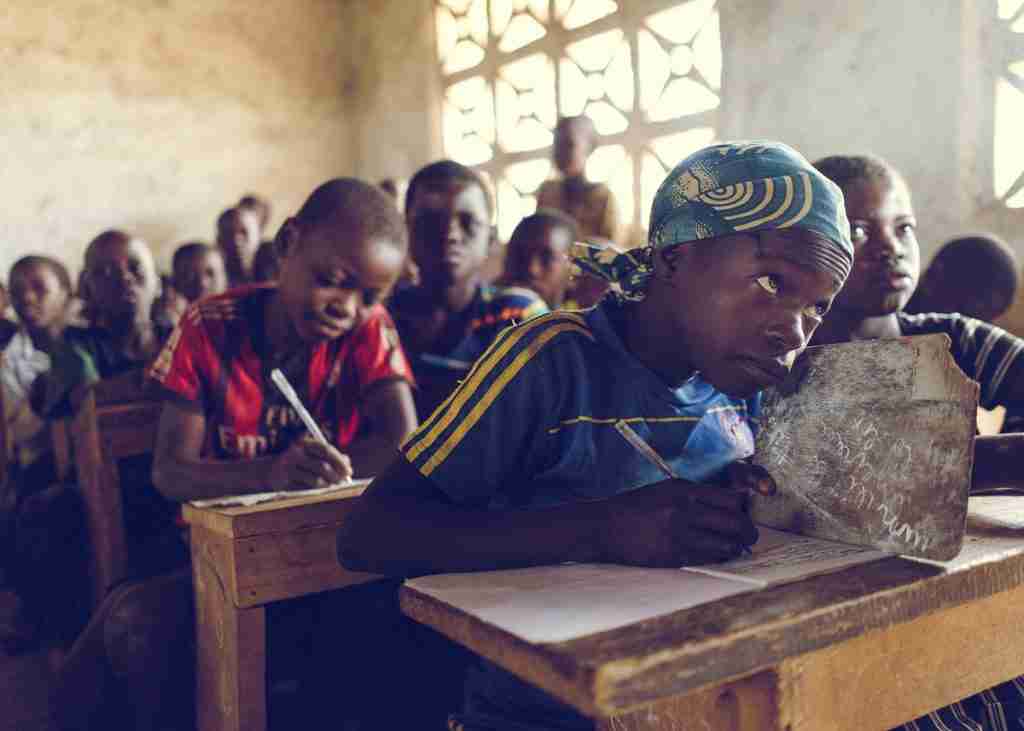 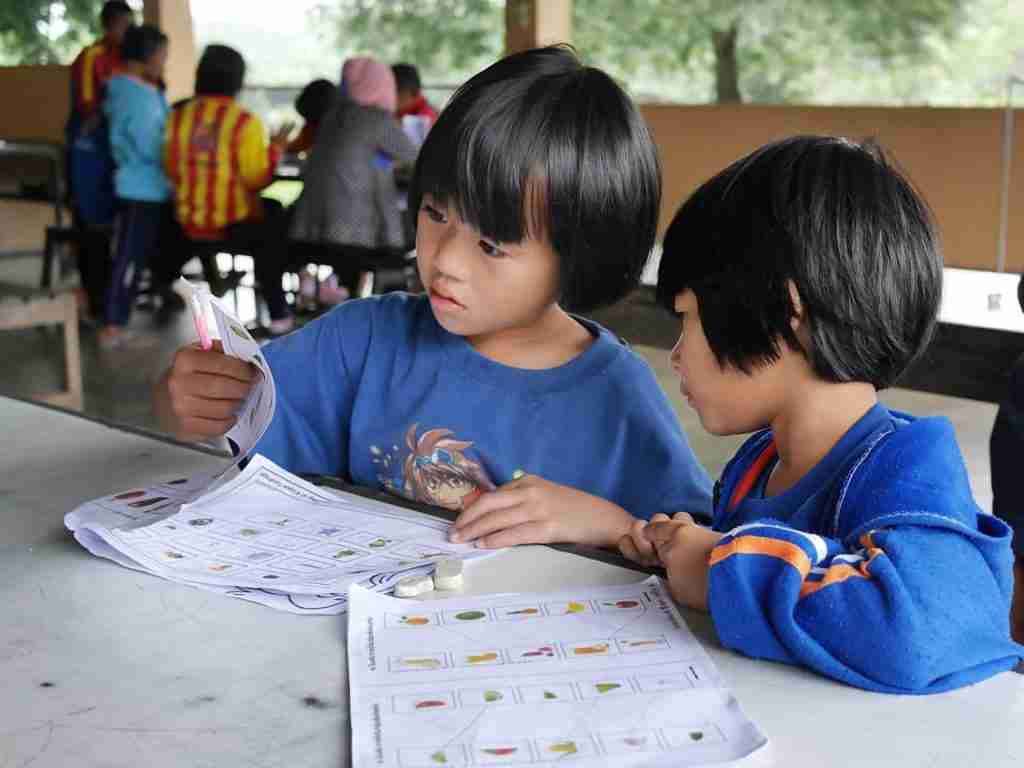 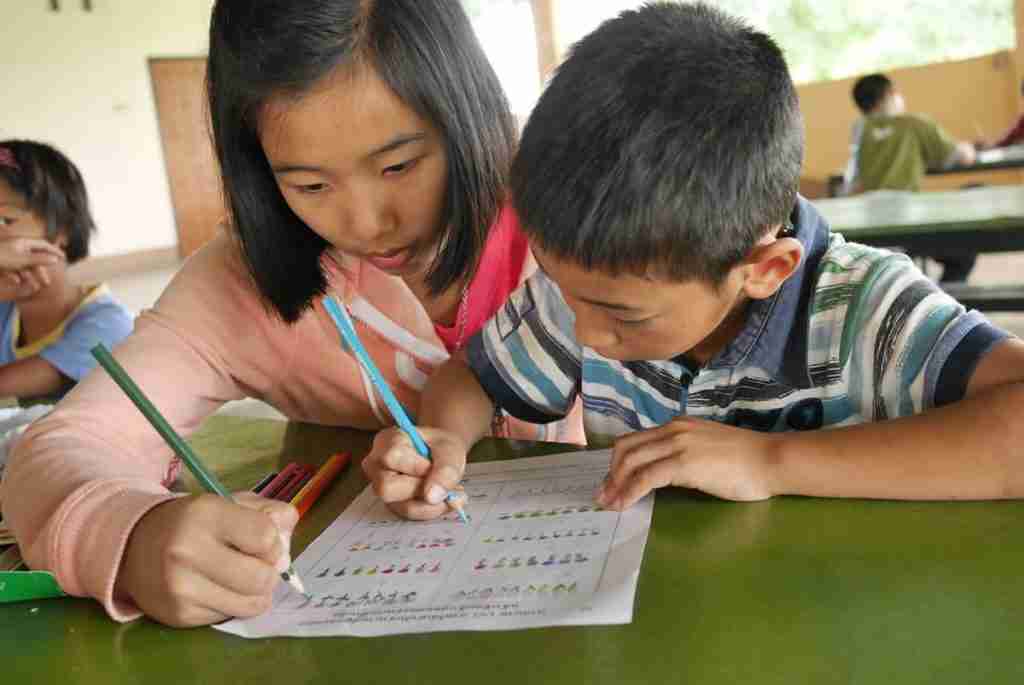 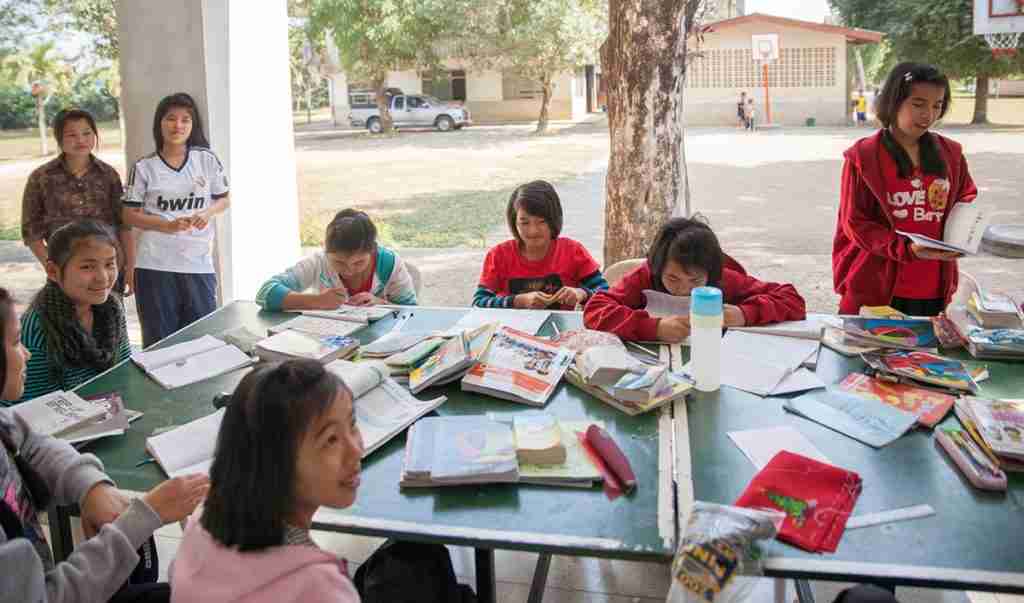