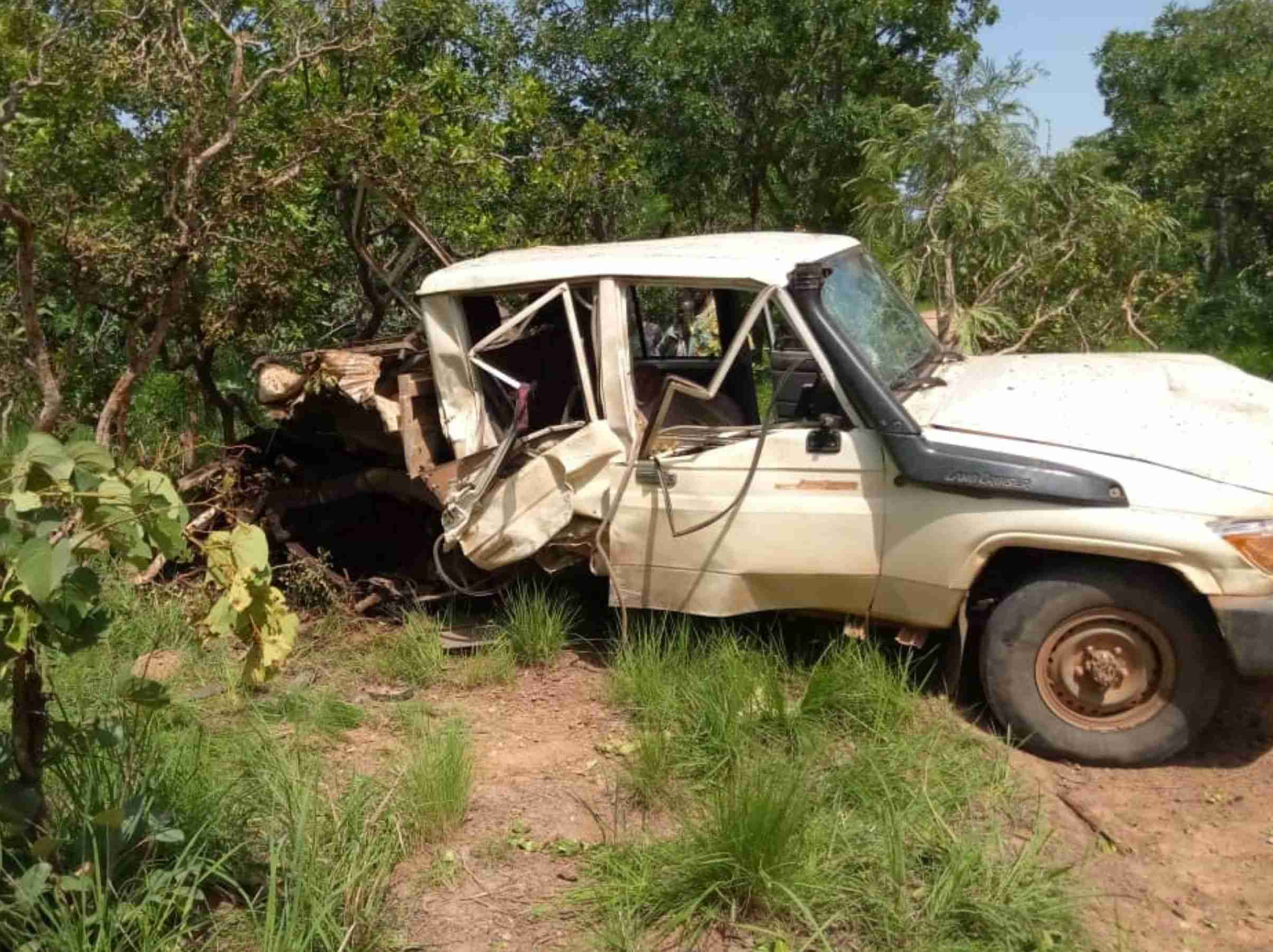 Father Arialdo Urbani, originally from Isolaccia (Province of Sondrio, Northern Italy), for over 30 years a missionary in the Central African Republic, on Wednesday 5 May, was the victim of a serious accident caused by a mine placed on the side of the road not far away from Niem mission (north west of the Country).

In fact, Father Urbani was returning after visiting some village schools, when, past the village of Service Kolo, 6 kilometers from the Niem mission, the rear wheel of the vehicle jumped on a mine, throwing the jeep across the road against the trees.
The roar was heard as far as the Niem hospital, from where immediate help was given, warned by some people who rushed from the area of ​​the accident.
Father Arialdo always remained conscious, climbing autonomously on the rescue car. He was transported to the nearby hospital where, after the first tests, he had no injuries but severe pain in his shoulder, which was immobilized. His condition will be better evaluated in the next few hours.
Together with Father Urbani two other people were involved in the accident; the companion, who was also slightly injured, and a third person, sitting in the rear seats who is the only confirmed victim.
A few kilometers earlier the passenger had stopped the car asking Father Urbani, since he was returning to Niem, for a ride to go to the hospital to find someone he knew of him.

According to local sources, the rebels of the Coalition des Patriotes pour le Changement (CPC) have long since placed mines and improvised devices along the road between Niem and Kolo.
The CPC is a coalition born on December 17, 2020 from the merger of several rebel groups present in the country.

Father Urbani was the first Betharramite missionary who arrived in Central Africa in 1986. Over 50 years of missionary life in every corner of the world divided between Thailand, Brazil, Ivory Coast and finally in the Central African Republic where he founded the first settlement in Niem . 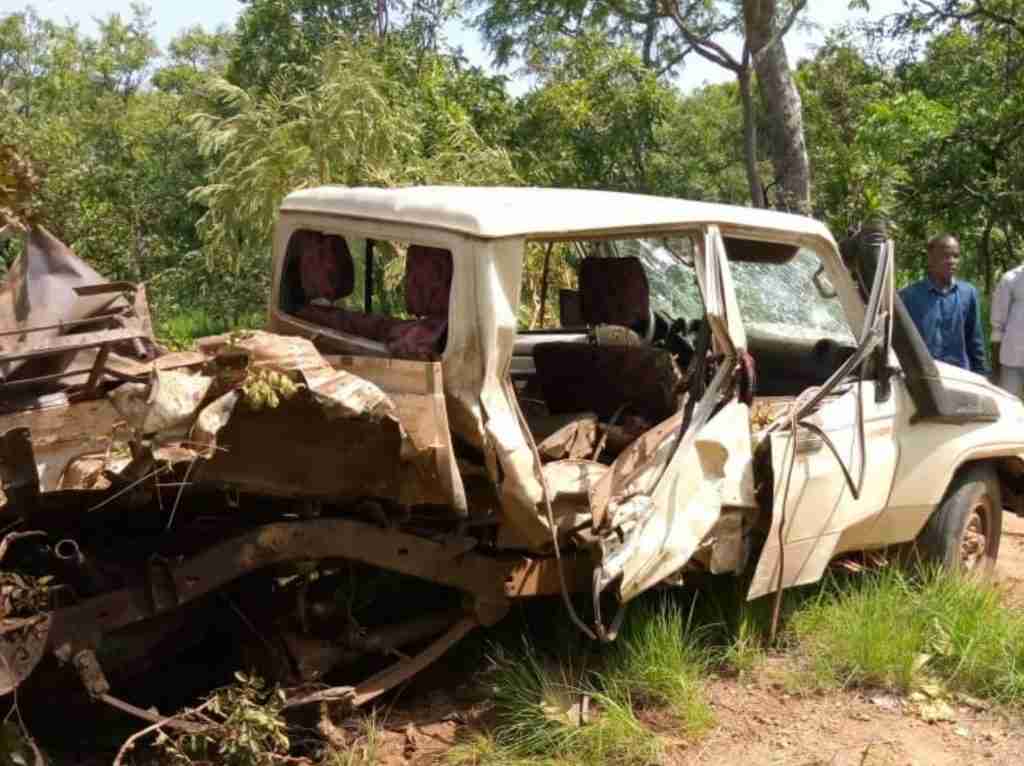 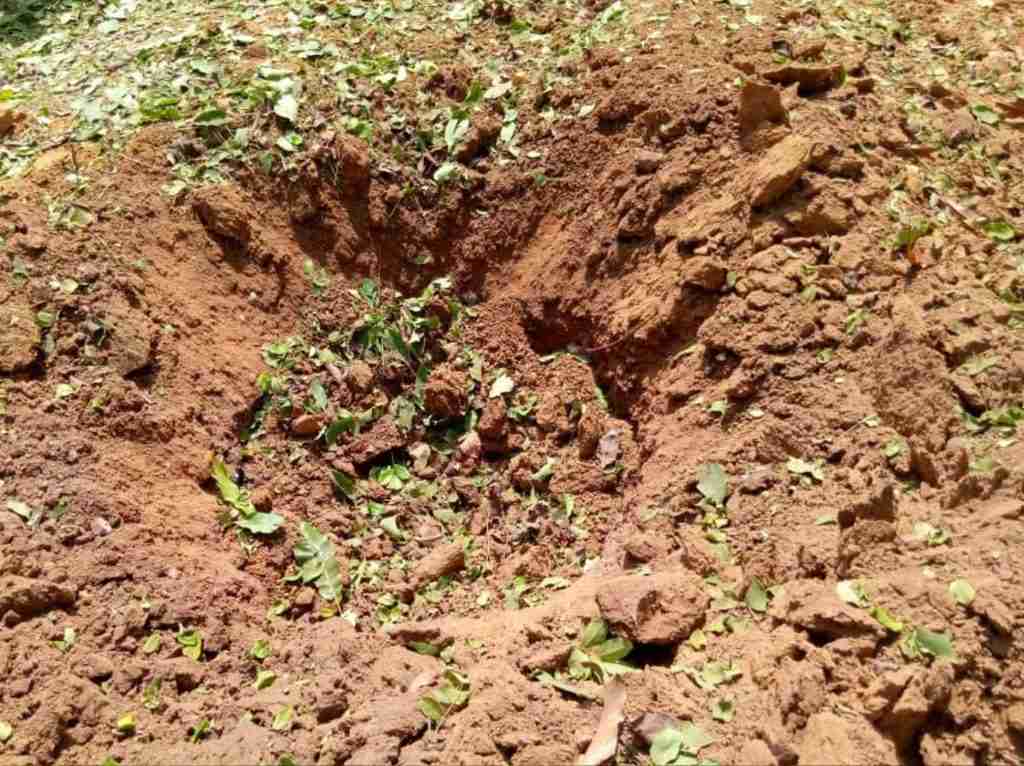 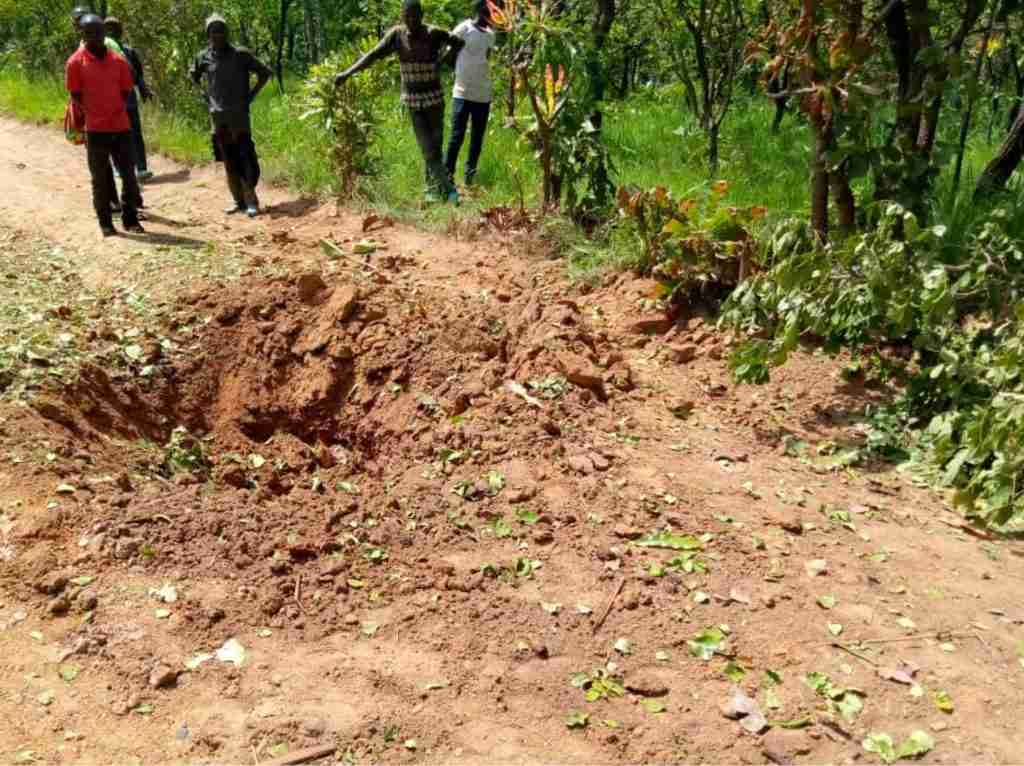