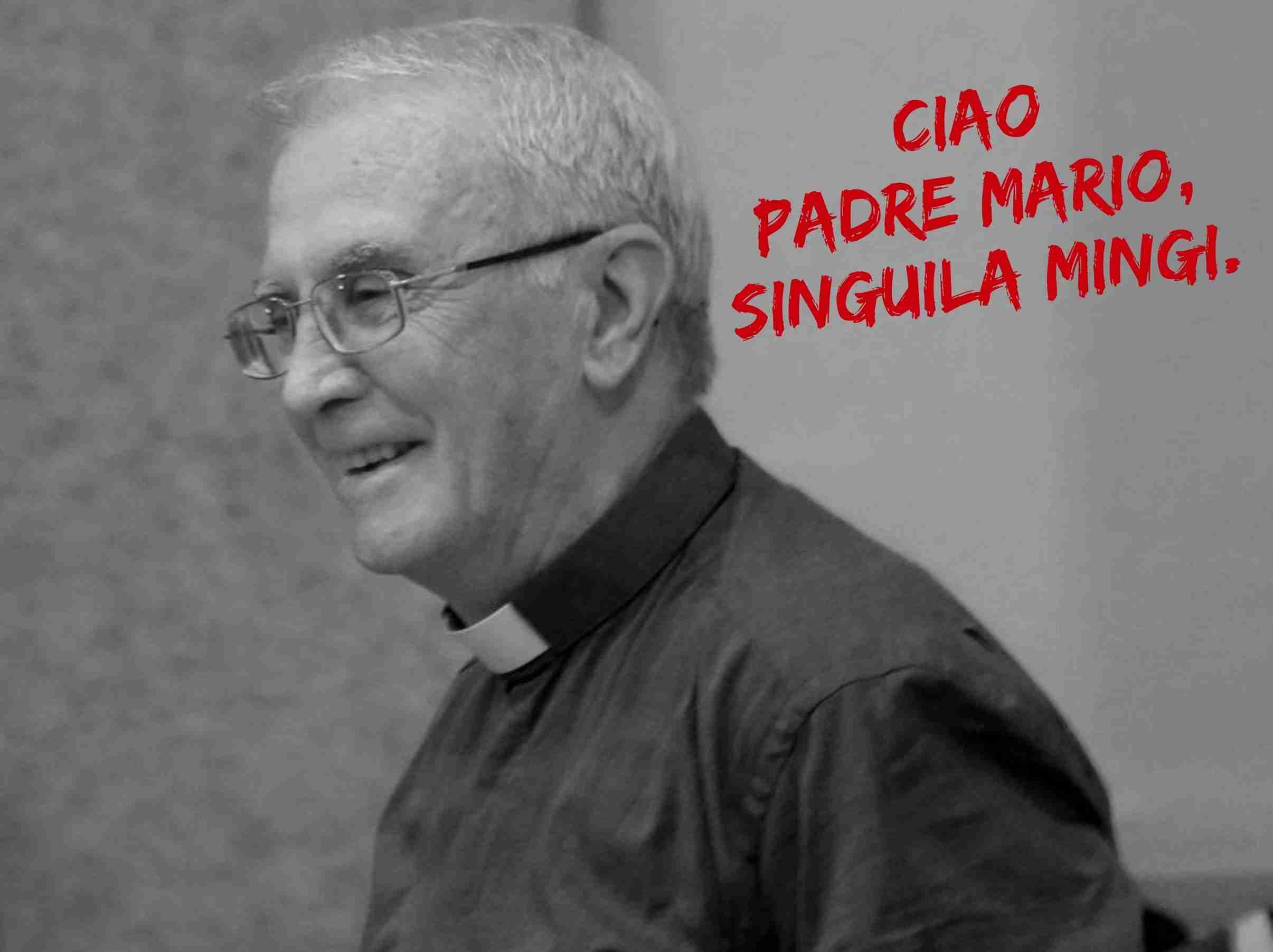 Father Mario Zappa passed away at the age of 81 on the evening of Monday 14 June in “his” mission of “Saint Michel” in Bouar, in the Central African Republic, after he fought the disease that hit him for the past two months.
Father Mario, originally from Triuggio (Northern Italy), ordained priest, in the Cathedral of Milan, for the Congregation of the Sacred Heart of Jesus in Betharram on 12 June 1965, he carried out his service for over 25 years in the missions “Notre Dame de Fatima ”and” Saint Michel “in Bouar.

With his life, his dedication and his example he tried to embody with particular and unique passion that “Here I am” of St. Michael Garicoits, founder of the Congregation.
That Here I am who has seen him engaged for many years in the formation of a generation of candidates for the priesthood in Italy.
That is what I said, after years spent in Rome, to respond, with the enthusiasm of a young boy, albeit at the age of 54, to the request for a departure for the mission in the heart of Africa.
That Here I am who led him to crown, in this way, his dream of being concretely at the side of the poorest and to offer his experience in the field of formation.
Africa, a whole new world for him. It took him little to get used to the new rhythms and the new reality. For years he was the animator of the retreat days of the Poor Clares, a tireless confessor who always arrived fifteen minutes early (in Africa!), Always ready for those who asked for help and entertaining with his anecdotes, passionate reader who willingly shared books and articles; deep and reckless messenger of a Gospel without borders, up to the most remote villages of the savannah.
Professor at the “Notre Dame de Maïgaro” college (Run by the Franciscan Missionary Sisters of the Sacred Heart), which welcomes every year 130 college students, young people from all over the country to receive cultural and professional training and at the Seminary of the Yole and Saint Laurent in Boaur. He passed on to young people his passion in the search for beauty in knowledge. Young people he loved to repeat and remember that They “have always made me feel alive“.

With these words, in 2015, Father Mario was described during the celebrations for his 50th priesthood:
“His dedication, his enthusiasm are based on the awareness that it is possible to change with faith and with teaching, but always with respect, sharing and solidarity. The experience of Father Mario reminds us that only by increasing the education and upbringing of a people, can trained people be formed who are committed to giving Africa a better future “.

Today we thank Father Mario for what he accomplished in all these years of life given to others.
He lived his vocation as a priest, as a missionary, as an educator, with his particular attention to truth and goodness, with his predilection for the poor and the suffering, with his living in friendship with them. With giving everything to those who have little or nothing, with his courage and his being a point of reference for the population in tragic and difficult situations, with his witness of faith, hope and charity. This is how Father Mario wanted to translate that Here I am in everyday life.

Thanks Father Mario, for the gift of your life. 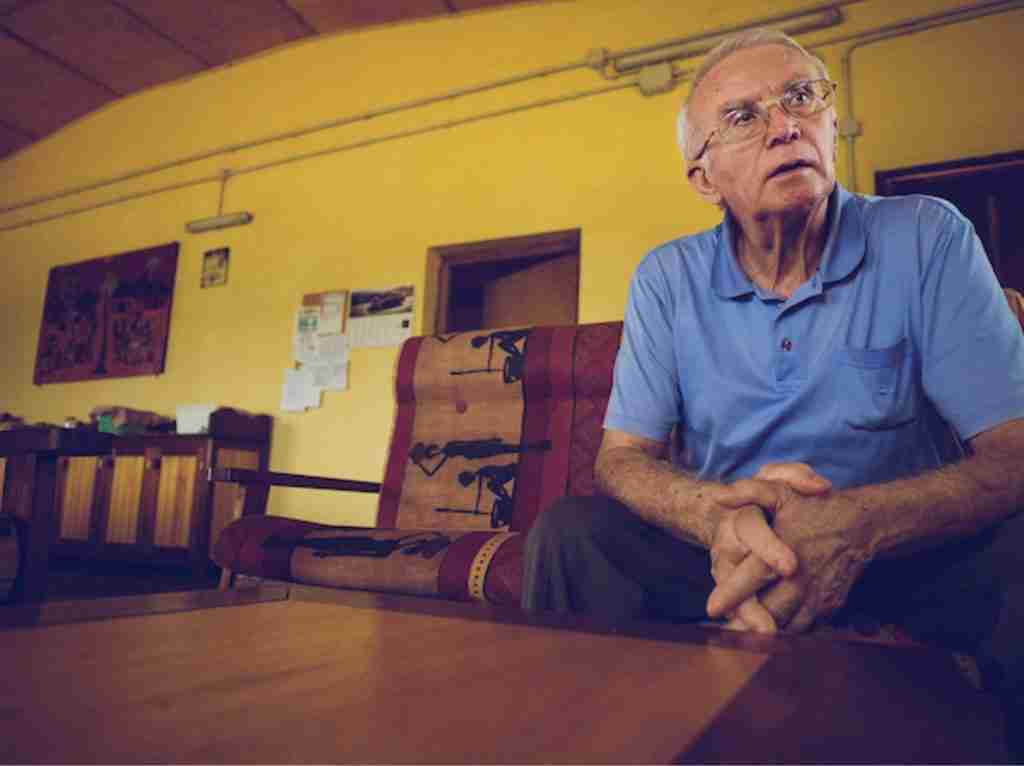 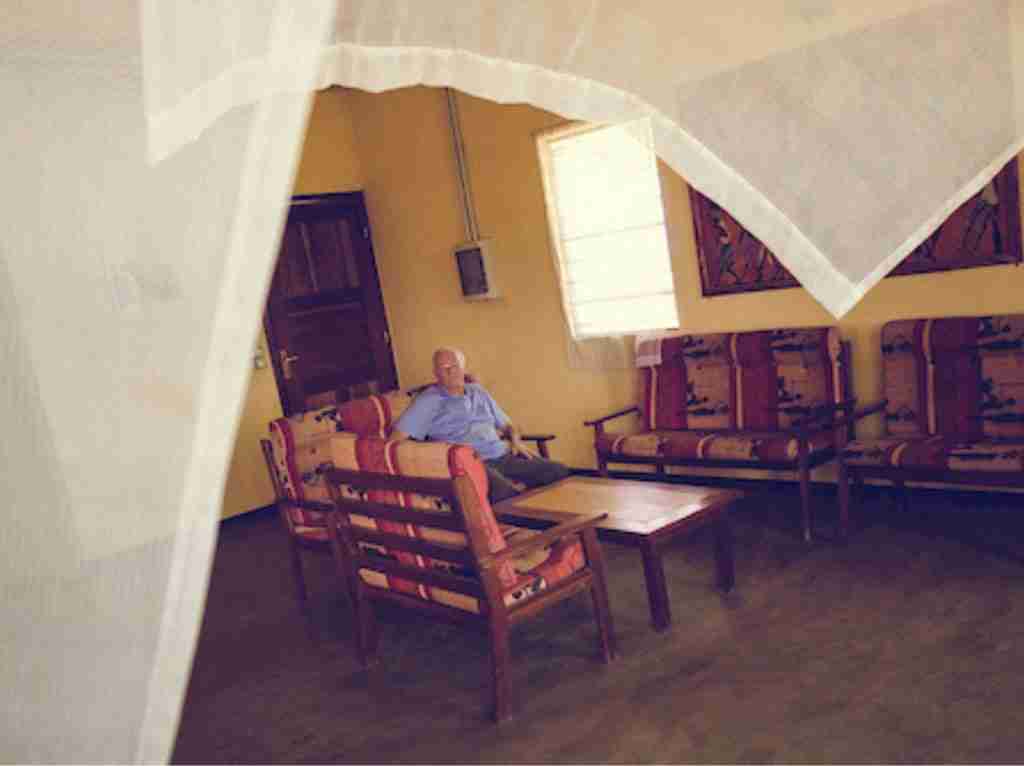 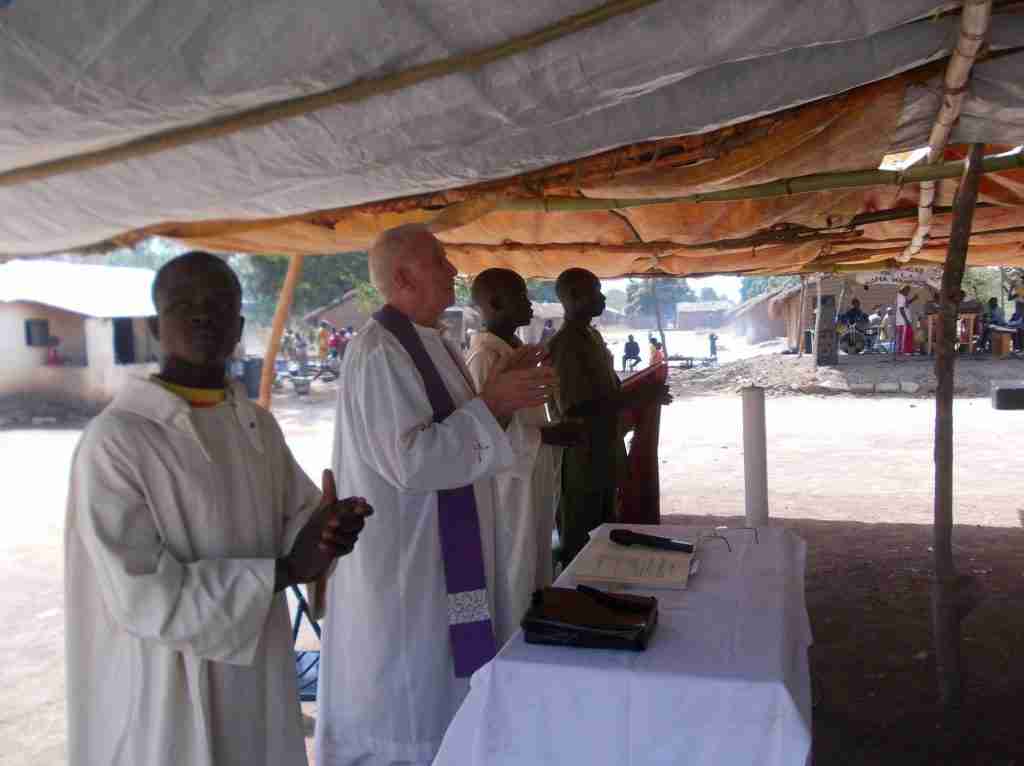 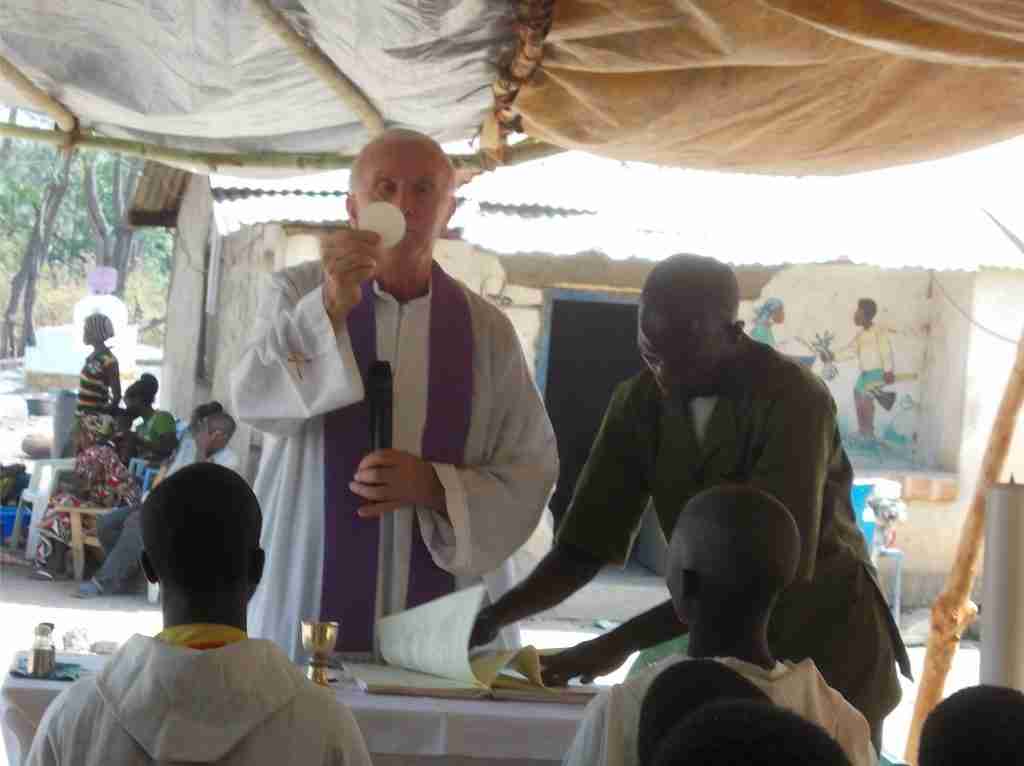