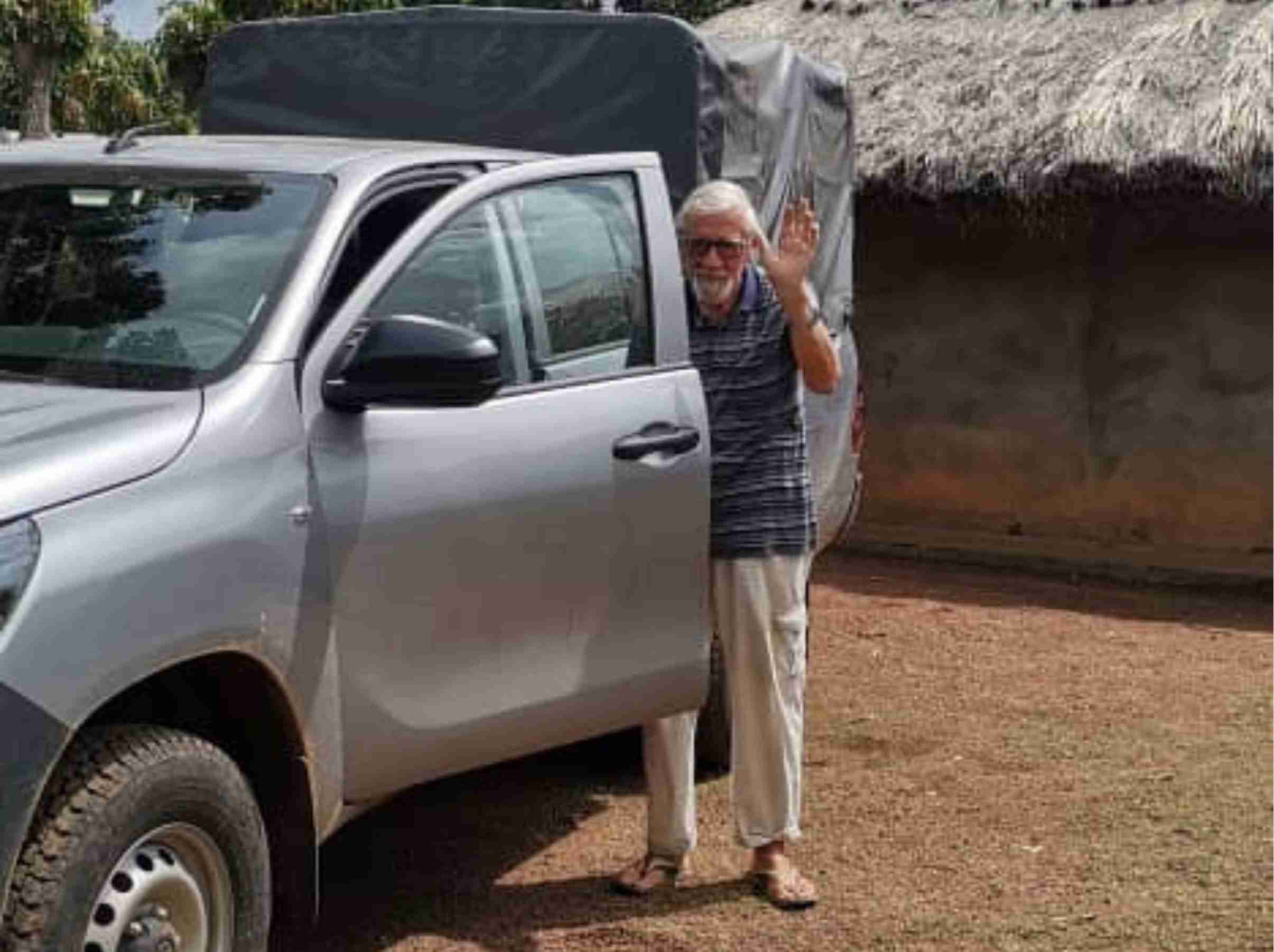 166 days have passed since that last May 5 in which Father Arialdo Urbani, founder of the mission in the Central African Republic, was involved in the “accident” caused by the explosion of a mine, hidden on the side of the road and activated by the missionary’s vehicle while he was doing return to the mission, at the end of the visit to some village schools (here the article) a few kilometers away from Niem.
In the accident, a young man was killed who a few kilometers earlier had asked for a ride to reach Niem Hospital to visit a hospitalized relative.
“From the beginning – declares Giovanni Fossati, President of AMICI Betharram Onlus – of the campaign “A Jeep for the schools of the I Niem mission”, put in place by the Association, we have had numerous adhesions, both from individuals, both of bodies and organizations, which have not failed to give their generous contribution for the purchase of a new vehicle, suitable for roads, tracks, Central African, to allow Father Urbani to resume his activities in the most remote villages of the savannah. Our thanks goes to all of them “.

Even Father Urbani wished to share his gratitude: “Dear friends today the new Jeep arrived here at the mission to replace the one that was destroyed. My first thought, and above all my heartfelt thanks, goes to all of you who in recent months have supported the project for the purchase of the new vehicle. I have received many gestures of closeness and you have moved me!
Now when I will resume the visit in the villages and schools all of you will be once again, and even more, with me“. 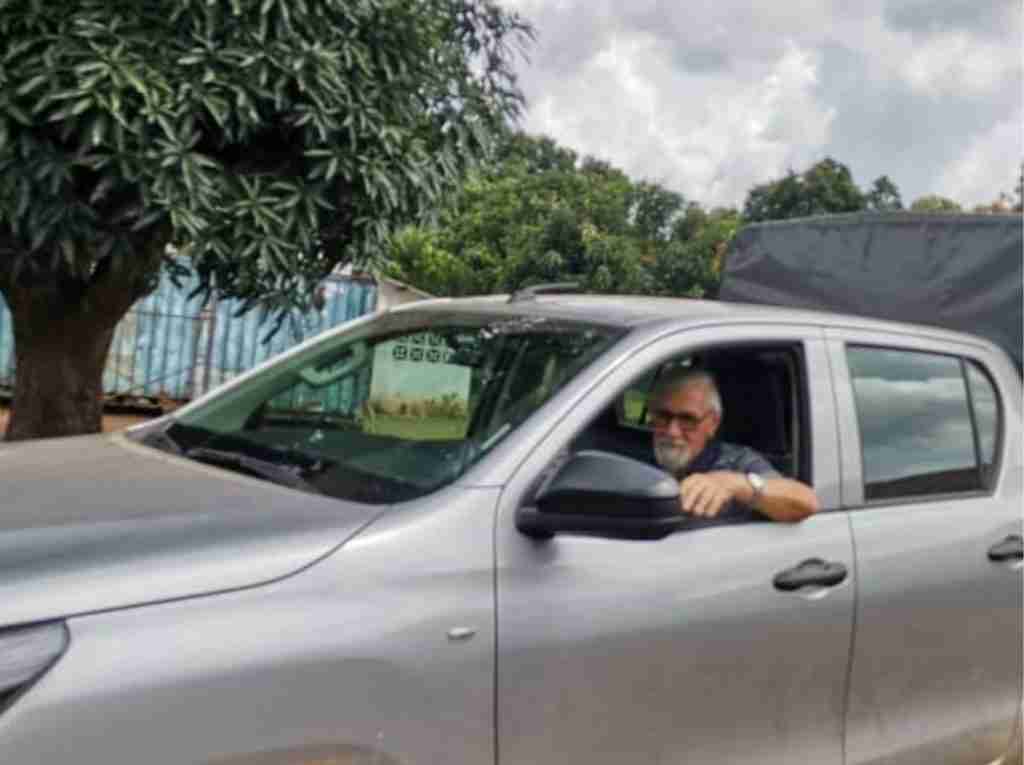 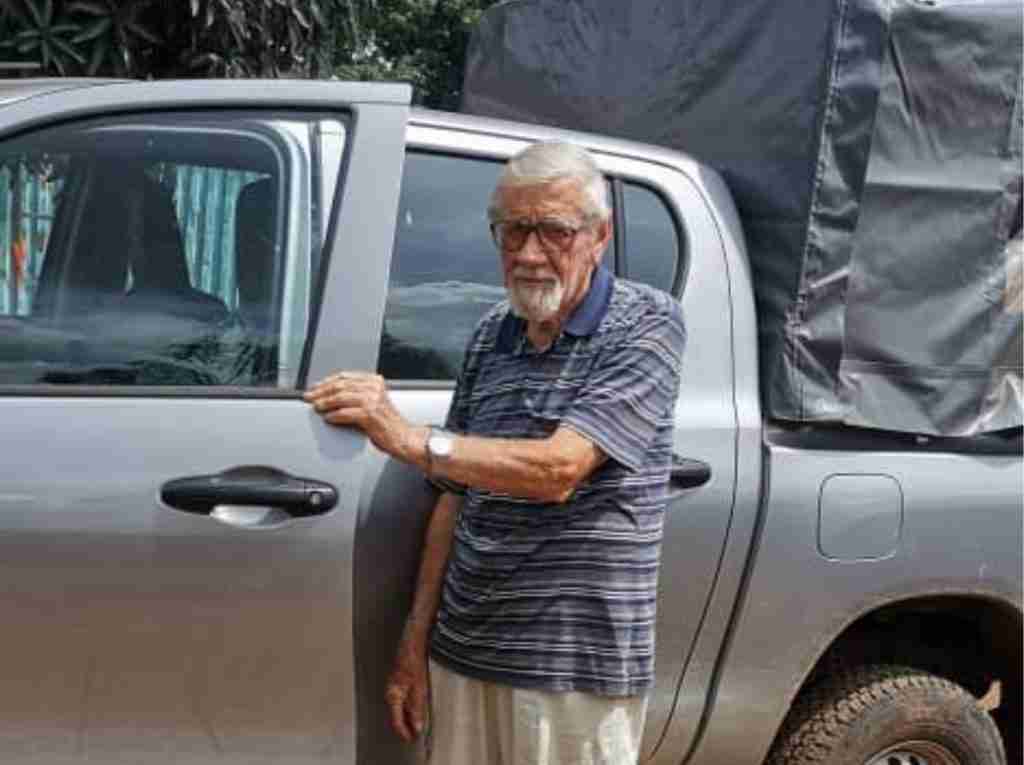 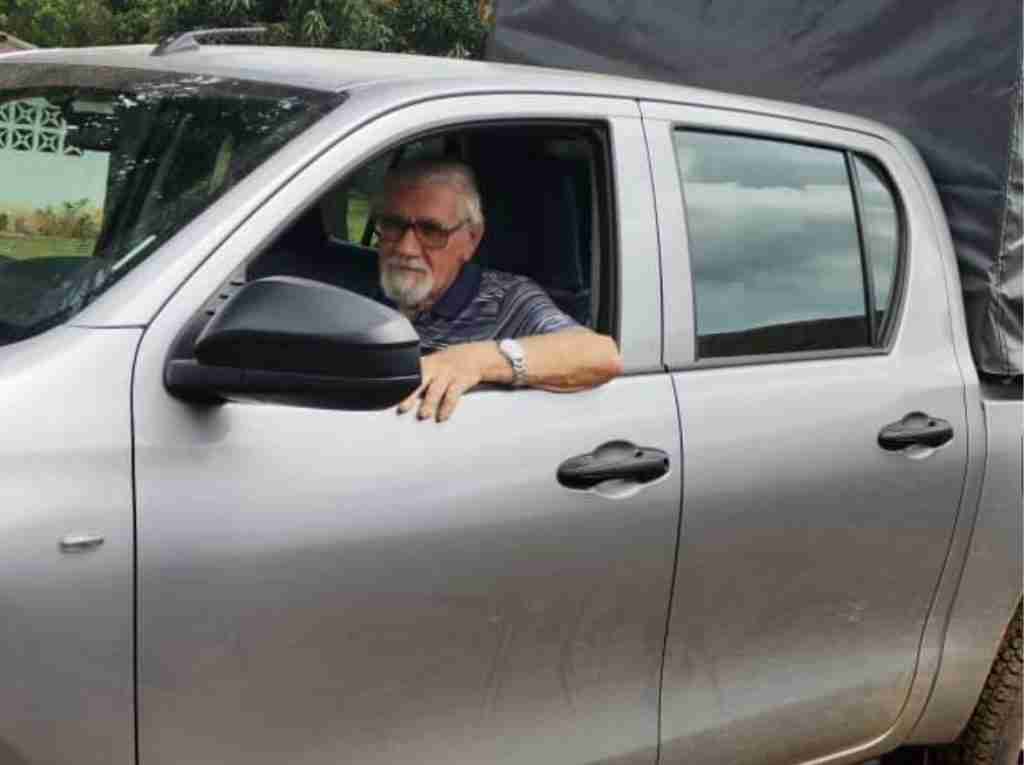